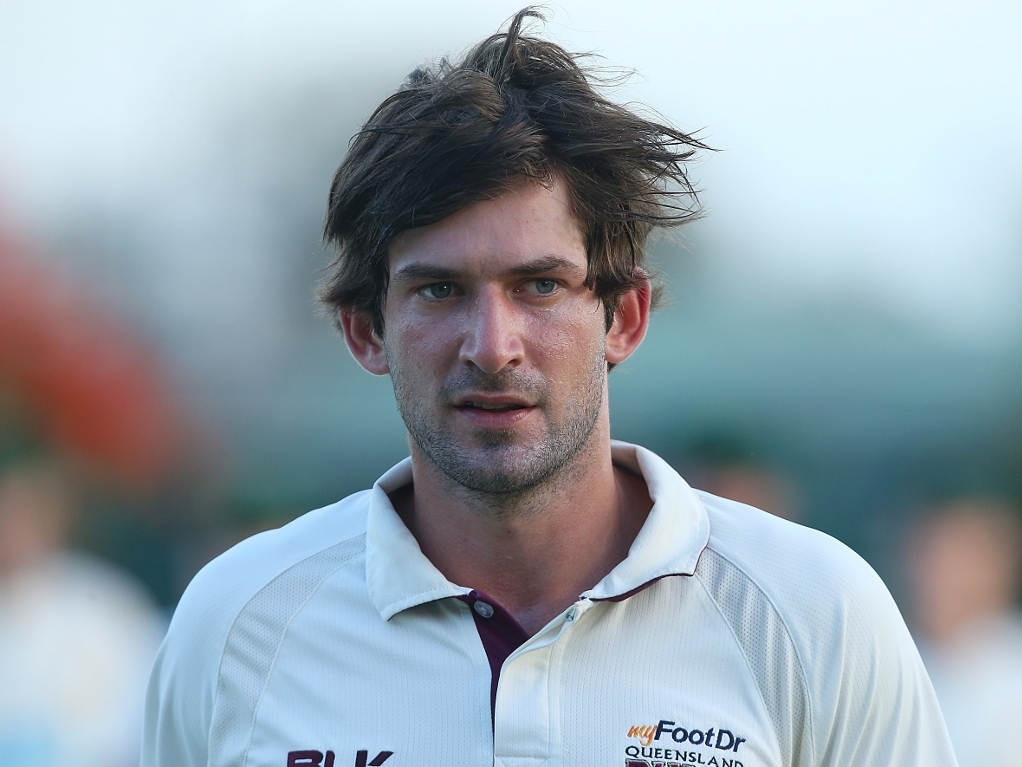 Australia have added uncapped Queensland batsman Joe Burns to the squad for the third Test against India in Melbourne, replacing injured all-rounder Mitchell Marsh with the young batsman.

Burns is set to make his debut at the MCG on Boxing Day, with the selectors opting not to risk Marsh who pulled up with a hamstring injury in the second Test in Brisbane. Burns averages 42.54 over 45 first class matches.

While agreeing that Ed Cowan and Adam Voges were also in good form, coach Darren Lehmann wanted someone younger, saying: "You're always trying to look ahead when you can, but you're still living in the moment.

"We think he's the best man. He can fit anywhere from one to six.

"He gives us a little bit more flexibility compared to the other two … and it's a chance to play a guy who is young."

Boof added of coaching Burns at Queensland before he became the national coach: "When I saw him play, I thought he could really play at the next level.

"It's taken him a while, he's had some ups and downs like all players do. Now he's put his name up at the right time."

He added: "We think he's got something about him … hopefully he offers runs, first and foremost. He's a good young kid. A cricket nuffie, which we love.

"He's a very aggressive player, which is always good to see. That's the way we like to play."

Otherwise, Ryan Harris looks set to return after missing out with a niggle in Brisbane, while David Warner is a bit bruised on the thumb that got struck but nothing that will keep him sidelined.