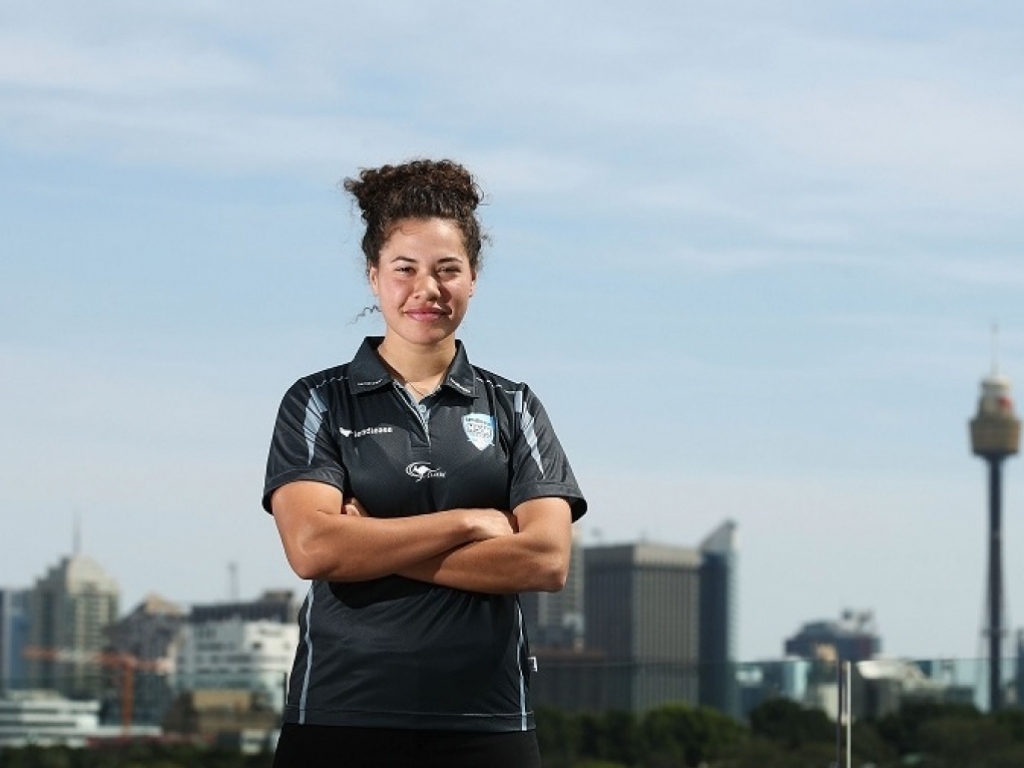 Uncapped fast bowlers Sarah Aley and Belinda Vakarewa are in line to make their international debuts on the biggest stage after being named in Australia’s final 15-player squad for next month’s Women’s World Cup.

Aley, 32, was part of Australia’s T20 squad that hosted New Zealand in February but her services were not called upon during that three-game series, while fellow right-armer Vakarewa – who only made her state debut last October – has earned her maiden call-up at the age of just 19 after a strong domestic summer, while she also toured Sri Lanka with the Australia A team in April.

Both hailing from NSW, the pair have been called into the squad to replace injured left-arm quick Lauren Cheatle and retired seamer Rene Farrell for the tournament in England.

They join Ellyse Perry and Megan Schutt to round out a new-look Southern Stars pace attack for the World Cup, which begins on June 24.

“This is going to be one of the most tightly contested World Cups in recent times and we have chosen 15 players that we believe are capable of leading Australia to victory,” said National Selector Shawn Flegler.

“Belinda Vakarewa is an exciting young talent who has made the most of her opportunities that have come her way with the Shooting Stars and more recently during the three-week camp held in Brisbane. “She adds some extra firepower with her pace and we’re excited to see what she can do. “Sarah Aley will also add some extra depth to our bowling attack and brings an incredible amount of experience to the group which is invaluable in a tournament like this.”

Another teenager, 19-year-old off-spinning allrounder Ashleigh Gardner, has consolidated her spot in the Australian squad after making her ODI debut in New Zealand in March, while experienced batter Rachael Haynes’ dream return to international cricket has continued, with the 30-year-old also retaining her spot after impressing in her first ODI since 2013 in late February.

“Ashleigh Gardner is another young player that has really impressed and (with teammates) will form a strong spin attack that provides a range of options with the ball,” Flegler said.

“We’re pleased to have Rachael Haynes back in the squad after suffering an ankle injury earlier in the year and she too brings a wealth of experience having played in World Cups and in English conditions. “This is an incredibly exciting time for this team, with the chance to stake their claim as one of the most successful sporting teams in Australian sport.”