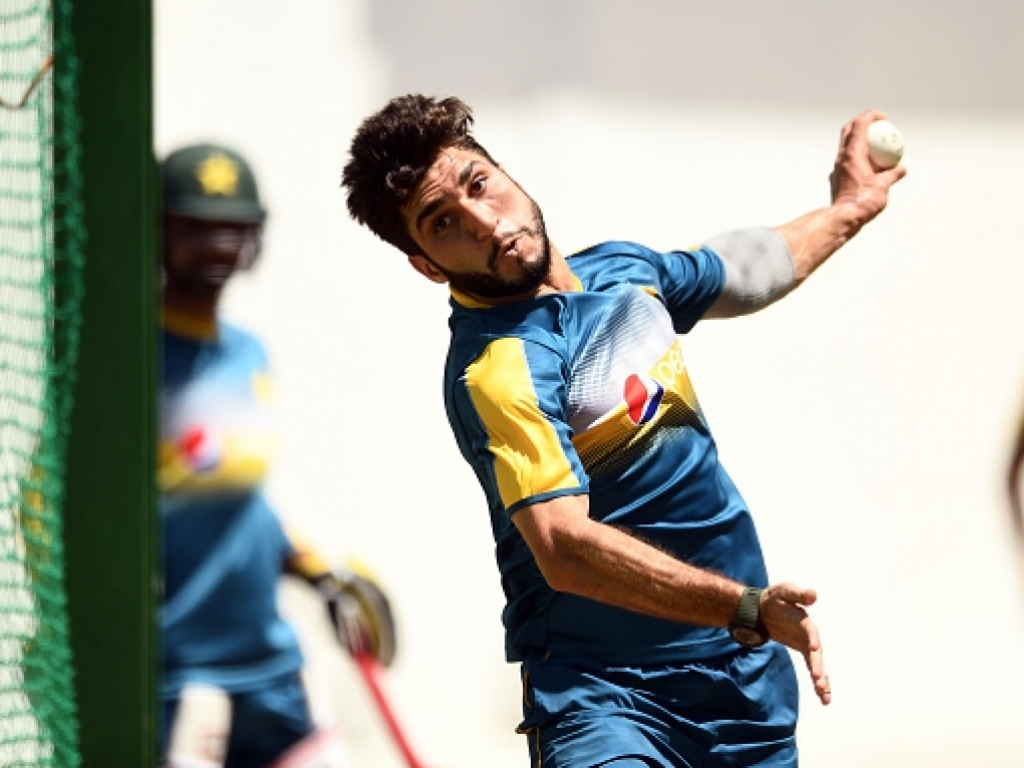 Pakistan have called up uncapped left-arm bowler Rumman Raees into their Champions Trophy squad to replace the injured Wahab Riaz.

Wahab was ruled out of the tournament after suffering an ankle injury in Pakistan’s big defeat against India on Sunday.

A left-arm seamer like Wahab, Raees is uncapped at ODI level but has played in two T20Is for his country.

After being called up, Raees told The Express Tribune: “It is a great opportunity for me to make my mark in the team.

“I was only able to play one match against West Indies (the fourth T20I) but now I am looking to play more matches and perform.”

Pakistan’s next game in the Champions Trophy is a must-win clash against South Africa on Wednesday.