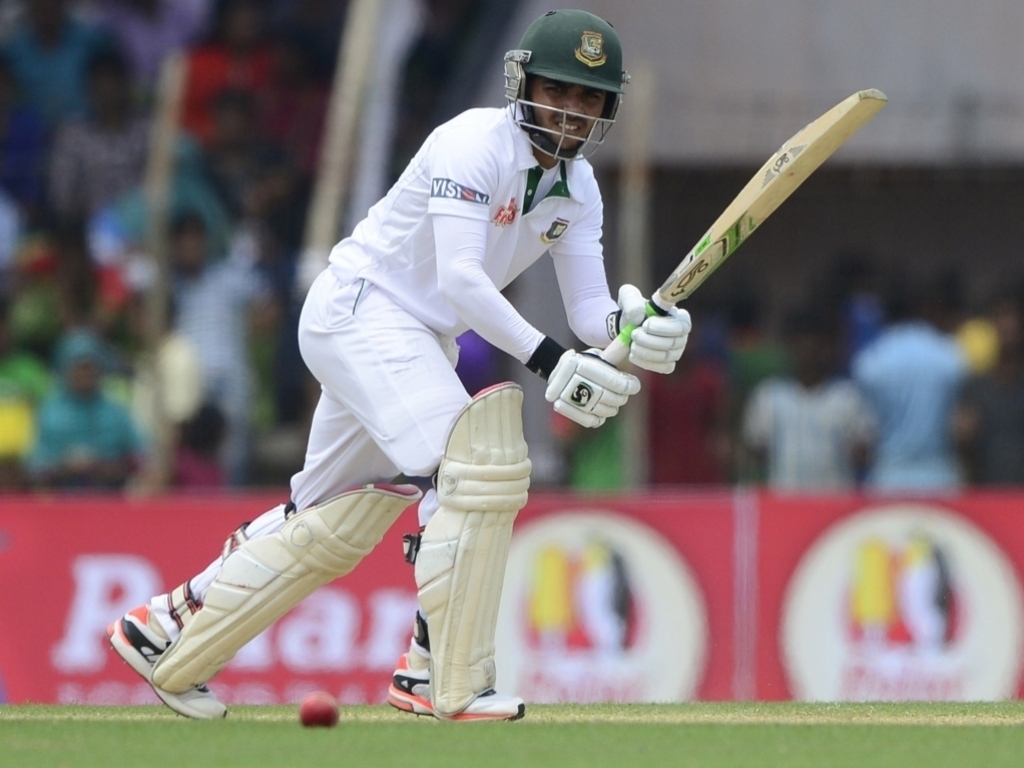 The uncapped Zafar Ansari, Sam Billings, James Vince, Lewis Gregory, David Willey and Jason Roy have been named in England's squad for 8 May's one-off ODI against Ireland at The Village in Malahide, Dublin.

Only 11 players have been named, with four more expected to be added after the third and final Test against the West Indies next week.

All-rounder Chris Woakes was not considered due to injury. Seamer all-rounder Tim Bresnan has been recalled – and batsman James Taylor has been named captain in the absence of the left-handed Eoin Morgan, who is currently playing in the Indian Premier League.

"To be given the opportunity to lead your country is a huge honour," said Taylor.

"There are still some very experienced and talented cricketers in that team who I'd have been delighted to have as my captain, so it is a privilege and one I'm going to relish.

"It's going to be brilliant leading an England team in an ODI. We know it will be a tough game against Ireland and this match provides a great chance for us all to show we can play a huge role in limited-overs cricket in years to come."