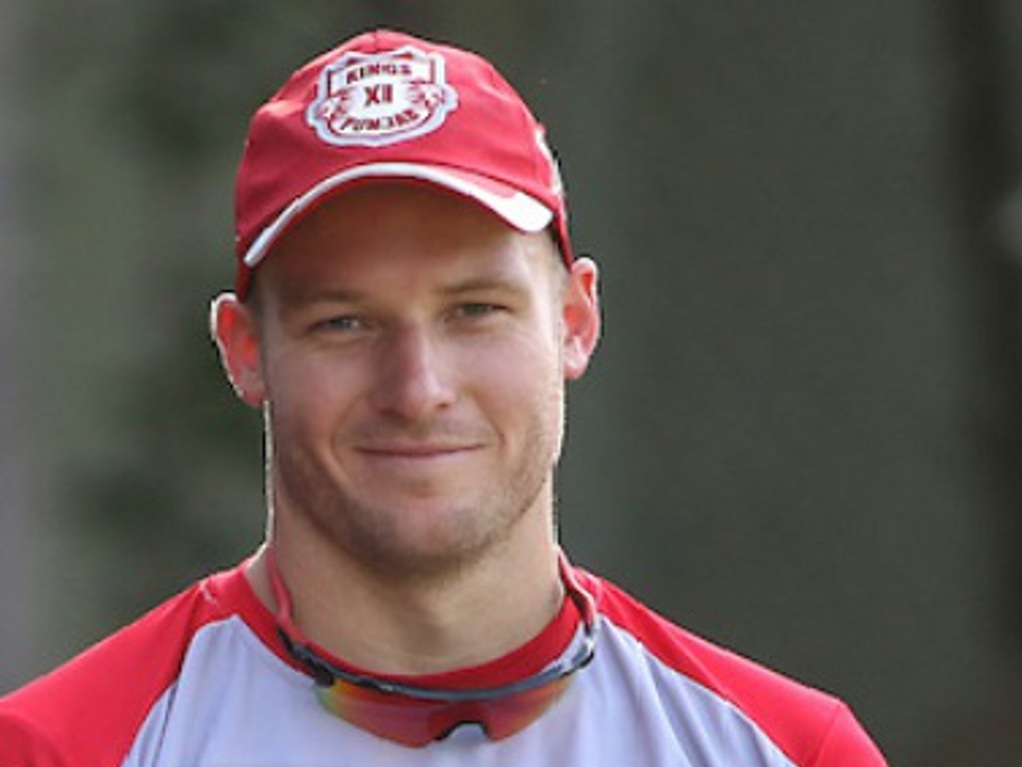 The Kings XI Punjab have lost patience with South Africa batsman David Miller as captain, announcing that India batsman Murali Vijay will lead the team for the rest of the IPL season.

The side has had a dismal start to the season, losing five out of their first six matches. Added to that, Miller's personal form has been poor too, scoring just 76 runs in those games.

The franchise said in a statement on Saturday: "Kings XI Punjab would like to announce that Murali Vijay has been named as Captain for the remainder of the 2016 IPL season.

"David Miller will continue to be an integral part of the team.

"We look forward to the support of our fans as we move ahead in the tournament this year."

While Miller had little captaincy experience, Vijay is in a similar boat as he has never captained a senior team. Also, this leaves only David Warner, at Hyderabad, as a non-Indian captain.