Home News Unfamiliar Oudtshoorn a Test for Cobras and Warriors

Unfamiliar Oudtshoorn a Test for Cobras and Warriors 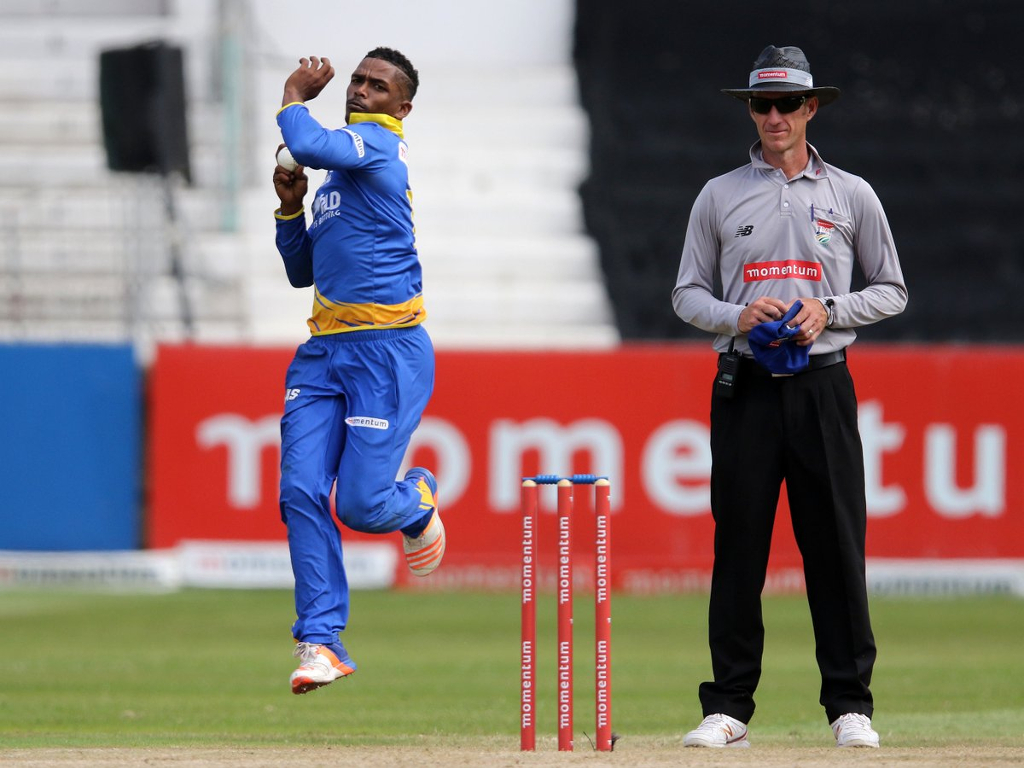 Cape Cobras coach Ashwell Prince is hoping the locals will come out and support them when they play their first MODC match at the Recreation Ground in Oudtshoorn against the Warriors on Saturday.

It is the final outing for both teams in 2017 and a win for either will ensure they end the year on a high note.

The home side are yet to play a 50-over game at the venue meaning the conditions will be a bit ‘foreign’ to them, according to Prince.

But the Cobras boss is hoping good crowd support will make up for their lack of experience at the facility.

“It’s a home game but a lot of the guys haven’t played there before so it’s also going to be foreign for us,” he said. “That’s in terms of one-day cricket because we have played a few four-day games there.

“They’ve already had some decent crowds coming out to watch matches there, so we look forward to a nice atmosphere.

“So even though the conditions and the surface may be a bit unknown, we hope the support can make up for it.”

Warriors coach Rivash Gobind agreed with Prince. “It’s a little bit of a new ground for both teams,” he added. “That will be interesting in this game because I don’t think they’ve played a 50-over game there as yet.

“So, no one will really have any advantage when it comes to the venue and we look forward to it.”

The Cobras lost their opening match of the season when they went down by 26 runs to the Dolphins in Durban on Thursday evening.

The Warriors on the other hand, claimed an excellent six-wicket bonus point win over the Highveld Lions in their season opener on Wednesday.

Prince expects them to pose a strong challenge on Saturday.

“They had a fantastic start and I’m not surprised because they are a good team,” he said. “Just like in the T20 competition, there aren’t any easy teams to play against.

“There’s no easy wins at all and you know you are going to have to go out there and graft hard to try and get the result.”

Gobind, meanwhile, was delighted by the start his side made and hopes they can now build on it. It was also his first match as a head coach of the franchise after replacing new Proteas assistant coach Malibongwe Maketa for the ongoing competition.

“It’s good to get on the front foot and have that win early,” he concluded. “It always helps as a new coach to win as well because whatever decisions are made then people don’t question.

“There’s a few things we changed, like a few faces and the batting order a bit. It worked, so people are not really questioning you when it works.”