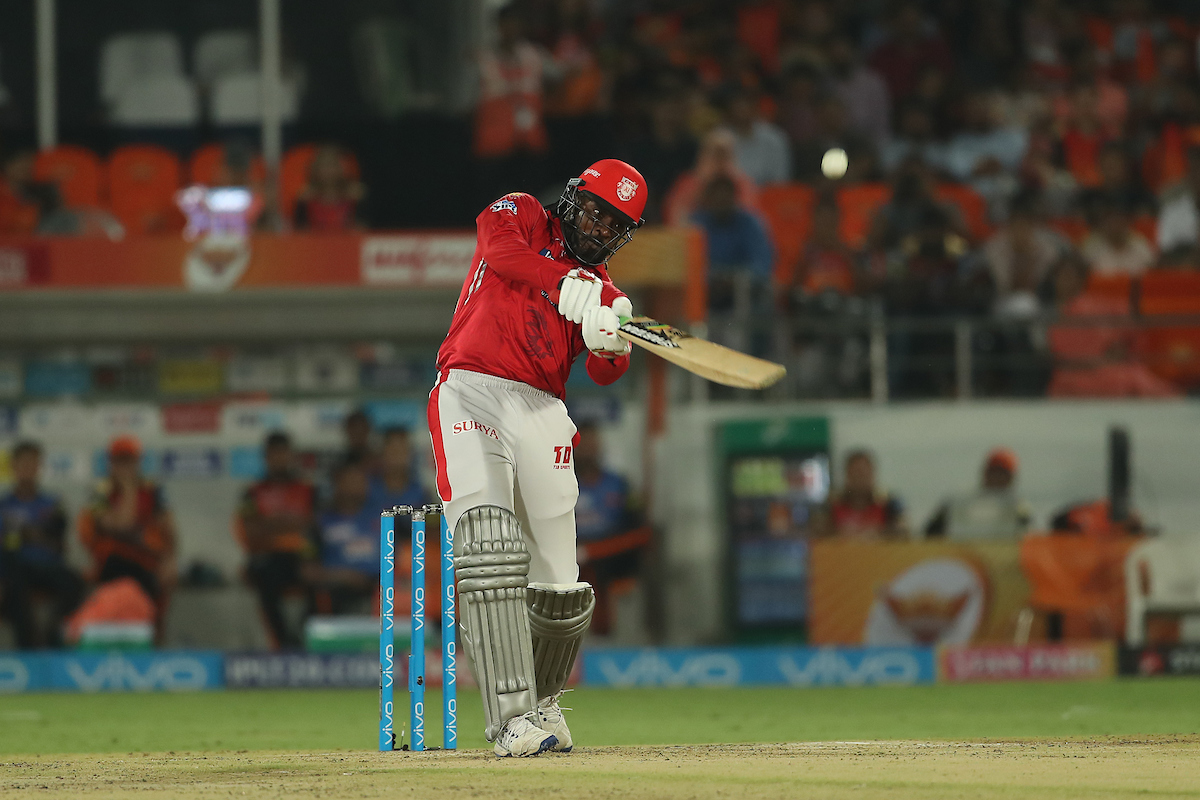 Veteran T20 master-blaster Chris Gayle says that he will be back in action for the Kings XI Punjab when they face Royal Challengers Bangalore on Thursday 15 October.

Gayle has not featured in the Kings XI lineup in IPL 13 and the team have missed his match-winning batting. The team have slumped to five straight defeats and have won just won in seven.

Gayle to return against RCB

The Kings XI Punjab will start the contest against an in-form RCB at the foot of the IPL standings and will no doubt be hoping for a big lift from Gayle.

“To all the fans out there, the wait is over. The Universe Boss is back. I know you all have been waiting for such a long time and the wait is over,” Gayle said in an Instagram post earlier this week.

Nothing is impossible for the Universe Boss

Despite the position they find themselves in Gayle feels that with him on board nothing is impossible, and the playoffs are not out of reach just yet for the Kings XI.

“Unless something drastic happens to the Universe Boss again, which I hope not. You know it’s still possible. I know we are at the bottom of the table but it is still possible,” he added.

The rollercoaster nature of the 2020 Indian Premier League means that the Kings XI could still haul in their rivals and earn a place in the playoffs, but they will need to start producing more complete performances or at the very least getting a few results.

“Seven games to go, we believe we can win all seven it is still possible. I urge each and every one of the guys to still have that self-belief as I said, the only way we can go is up is only up from here. So we gonna do it, we can do it,” said Gayle

Gayle will need to turn it on against a team he represented in the past in RCB, for whom he struck the IPL record score of 175 back in 2013.