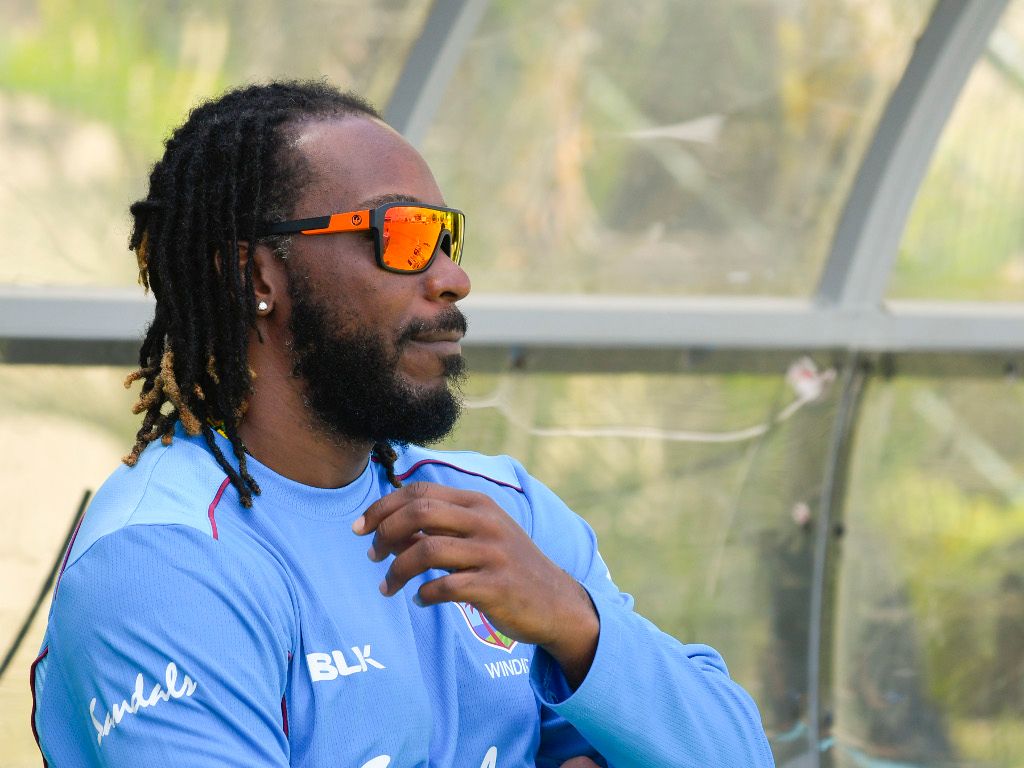 Veteran West Indies opener Chris Gayle has been left out the squad for the T20I series against Bangladesh in order to rest ahead of the Caribbean Premier League.

Carlos Brathwaite returns to captain the 13-man squad that will meet the Tigers in three matches, two of which take place at the Central Broward Stadium in Lauderhill, Florida in the United States.

The first match of the series gets underway at Warner Park on St Kitts on the evening of 31 July.

The only changes from the squad that took on the World XI at Lord’s in the Windies last T20I see Sheldon Cottrell come into the group for Rayad Emrit while Chadwick Walton replaces Gayle. 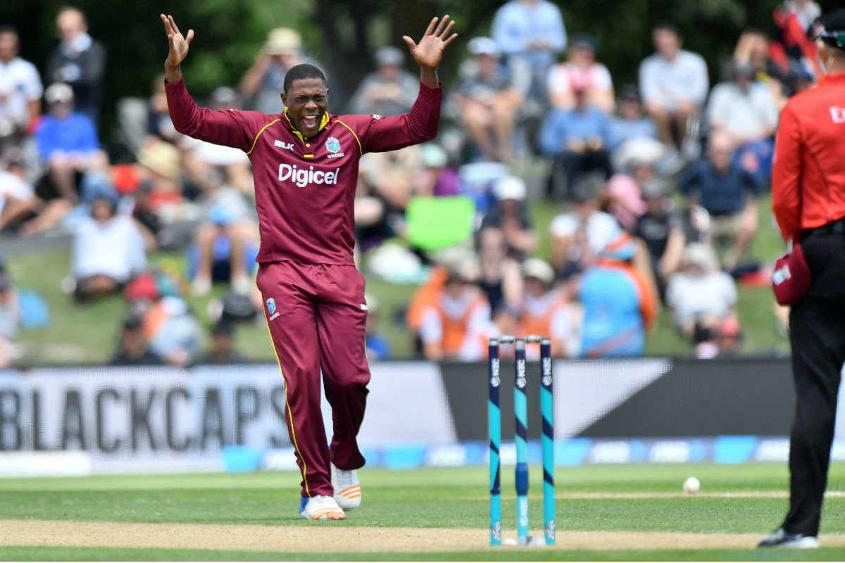 Chairman of Selectors, Courtney Browne said: “We have rested Chris Gayle and have added left-arm pacer, Sheldon Cottrell for variety to the bowling attack. The team reflects the last squad that performed well in the charity match in the UK.”

Going forward, the panel thinks the talent pool for the T20 version is widening and acknowledges “the strong performances of the young players in the WINDIES B team during the T20 series in the Canada’s Global T20 League and this augurs well for our T20 game.”

Head Coach, Stuart Law has not hidden his disappointment in the 1-2 loss in the ODI but is “optimistic that the players are beginning to understand the direction they need to go. The players are gradually working harder and we expect the results to turn in our favor.”