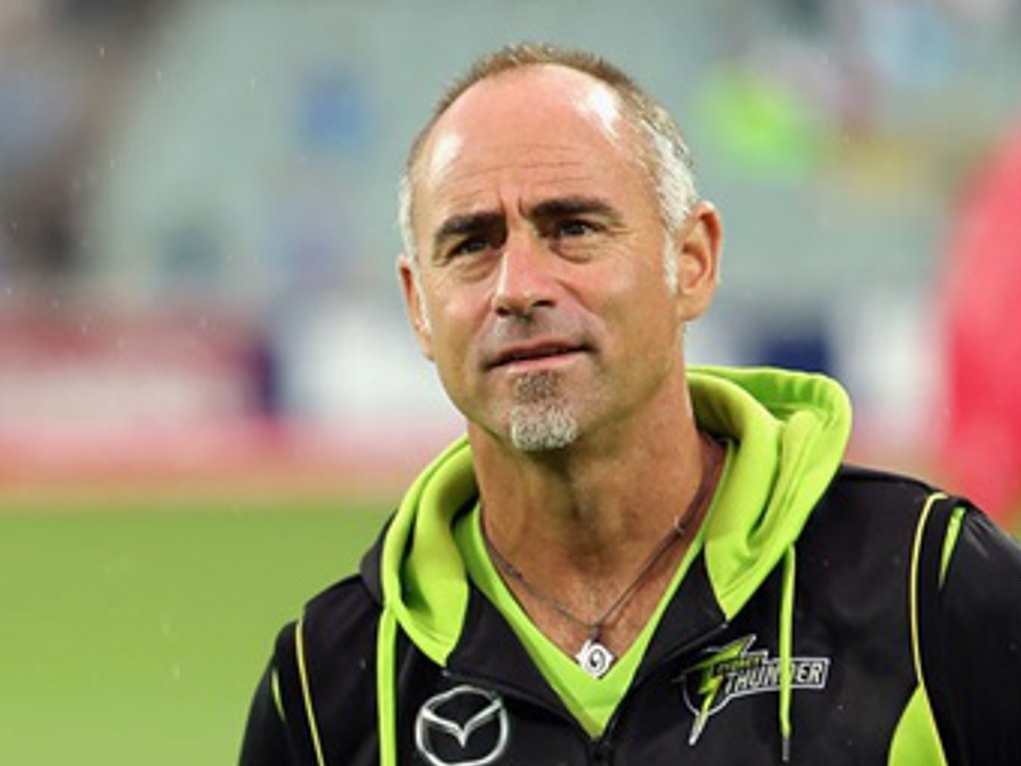 The Delhi Daredevils have named acclaimed coach Paddy Upton as their leader for the next season of the Indian Premier League, after Upton led the Sydney Thunder to the Big Bash League title this year.

Upton turned the Thunder around from a wooden spoon outfit inside two seasons, and they won their first BBL title this year. He replaces fellow South African Gary Kirsten in the role.

Delhi, who spent big money at the player auction last month, have also recruited India batting legend, and India under 19 coach, Rahul Dravid as their team mentor for the season.

"This was most visible in the recently concluded Big Bash League, as he guided Sydney Thunder to their maiden title.

"He has grown in stature since starting as a trainer to being the mental conditioning coach of the Indian squad.

"We are privileged to have Rahul joining Delhi Daredevils as a mentor. His deeds as a player are legendary.

"Now in his post-retirement phase Rahul has taken up the arduous tasks of guiding India A and India Under-19 squads. He has made an instant impact in his new avatar too."

Delhi will hope Upton can do with them what he did with the Thunder, as the Daredevils have had a dismal few seasons. In 2013 they won just three of their 16 matches, in 2014 they won two out of 14, and last year they won just five games.