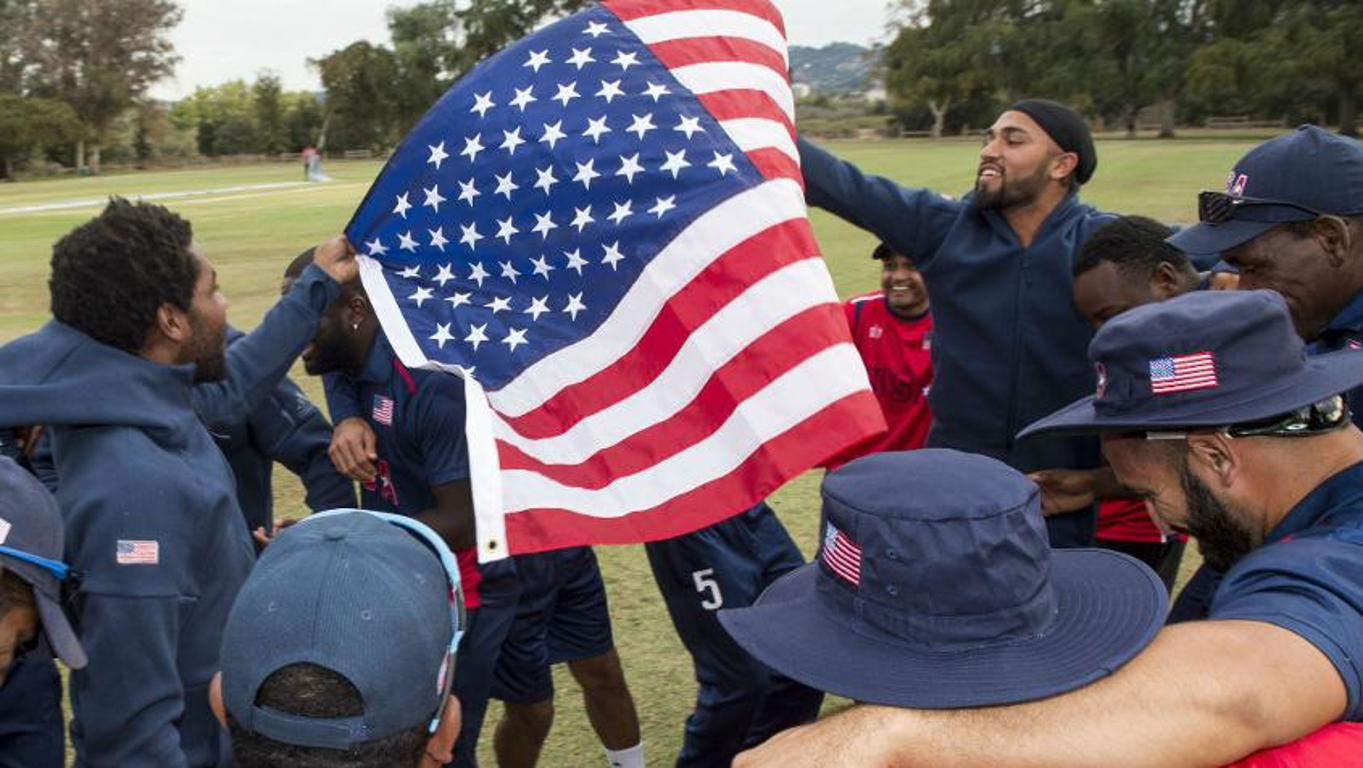 The election process for the inaugural Board of Directors for USA Cricket has been announced, marking another important step towards application for ICC membership and cricket in the United States.

Nominations are now open for members seeking to stand in the USA Cricket elections and the process that includes eligibility for voting is as follows:

To be eligible to vote in the USA Cricket elections, you must register as a member of USA Cricket by 11:59pm ET on 24 April 2018.

The preliminary list of all eligible individuals, clubs and leagues to vote will be announced on or around 27 April and will be open for a peer review.

Prospective Directors are invited to submit their application and a one-page candidate statement that is due to the Nominating and Governance Committee by 8 May. Additional information on the application process will be available here soon.

The final list of all eligible candidates for election will be announced on 13 May.

The details of the election process follows last week’s announcement of the Nominating and Governance Committee that is charged with the responsibility of verifying the eligibility of candidates to stand for election for the seven constituent Directors as well as recommending the three Independent Directors for the inaugural Board of USA Cricket.

The Sustainable Foundation Advisory Group (SFAG) is confident that the election process will attract a diverse and truly representative candidature for the historic elections.

Dr. Vince Adams, a SFAG Member, said: “We have worked incredibly hard to develop a Constitution and a membership base that unites the wonderfully diverse cricket community in the USA. Our hope and our expectation is that this diversity is reflected in the inaugural USA Cricket Board and we are very excited to announce this process which we are confident will attract the best possible candidates.”

The key milestones in the inaugural election process are as follows: