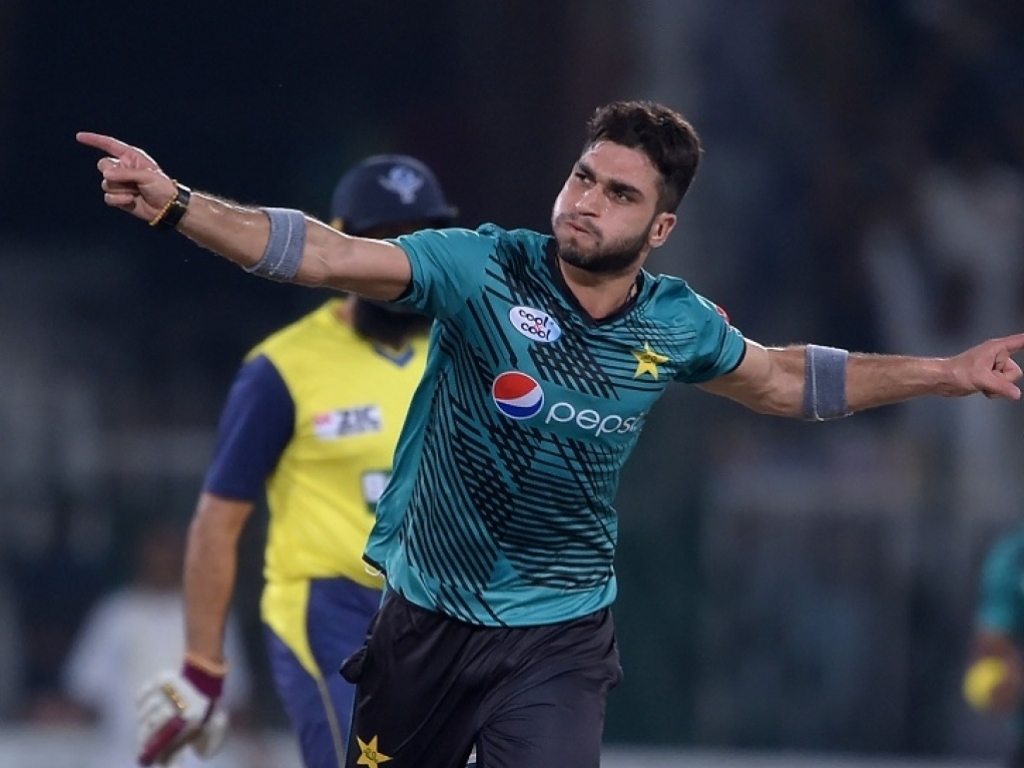 Pakistan have selected Usman Khan to replace fast bowler Mohammad Amir in the ODI squad for the upcoming series against Sri Lanka.

Amir injured his shin during the second Test in Dubai and was ruled out for two to three weeks after an MRI scan.

The 23-year-old Usman like Amir is a left-arm pacer but is uncapped at ODI level, although he has played in four T20Is including two against the World XI in the series in Pakistan last month.

Usman is in good form ahead of joining up with the national squad as he picked up a five-wicket haul for his domestic team, Habib Bank, in a recent first-class match against Rawalpindi.

The seamer has taken 30 wickets in 19 List A matches with a best of 4/20 and joins batsman Imam-ul-Haq, who is the nephew of Pakistan’s selection chief Inzamam-ul-Haq, as the other uncapped player in the squad.

The first of five ODI games against Sri Lanka takes place in Dubai on Friday.