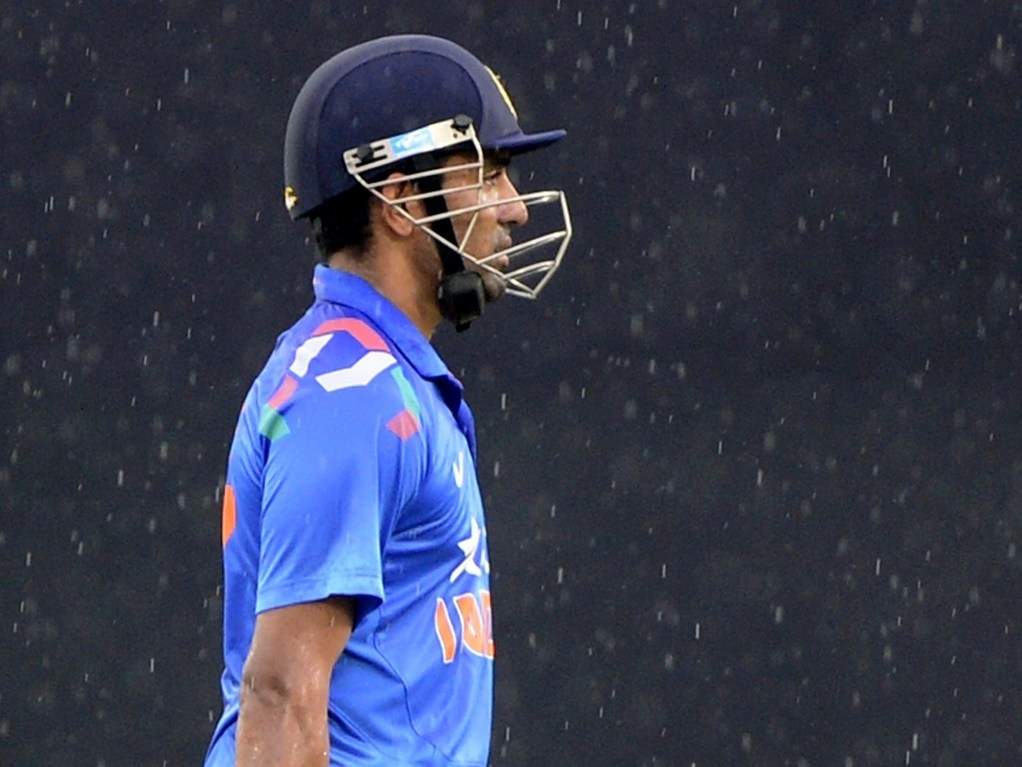 India batsman Robin Uthappa says he has no hard feeling about being left out of the squad for the World Cup, saying everything happened when it was supposed to, and he would keep playing domestic cricket.

Uthappa was part of the most recent India ODI series, against Sri Lanka, and has been in good form in the Ranji Trophy, scoring three half tons and a big century in his five most recent innings.

But despite this good form, he was not chosen to go to Australia, and the 29-year-old Karnataka player was philosophical about it, saying he didn't like to dwell on the past but rather take things day to day.

"I love the game, that is why we play the game. Yes, definitely I am a tad disappointed but I believe that good things will come at the right time, at the right place, under the right circumstances."

One interesting inclusion was all-rounder Stuart Binny, a team-mate of Uthappa's at Karnataka, and the batsman hoped his colleague would prove the doubters wrong with some good performances.

"I just wished him and asked him to make the most of it."