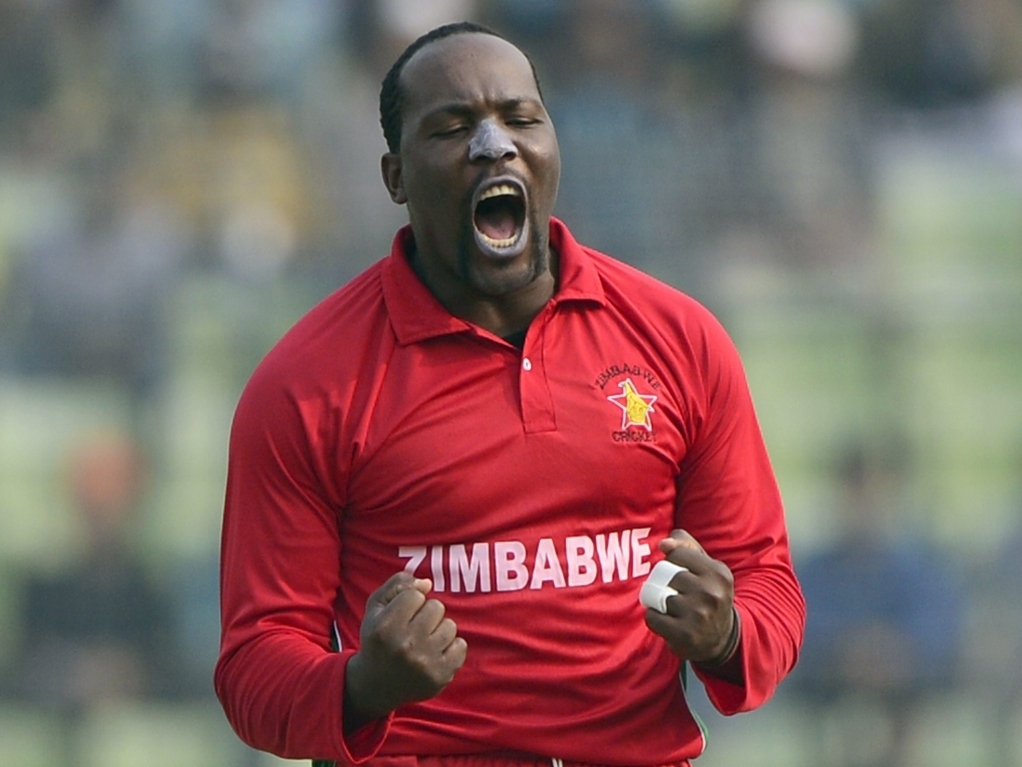 Zimbabwe have named a strong squad for the World Cup, and have included bowler Prosper Utseya, despite the player not being allowed to bowl his usual spin after being banned by the ICC for chucking.

Utseya was one of many raked up in the illegal action crackdown last year, and after testing late in the year the ICC said he would be allowed to bowl 'slow medium' deliveries and not his usual off-spin.

Also included is veteran batsman Hamilton Masakadza, who astonishingly has not played at a World Cup in his 14-year career. In previous editions, he missed out as he was too new, then he was injured, and in 2011 he was out of form.

The batting line up is a solid one, with Elton Chigumbura leading the side, alongside former skipper Brendan Taylor, Masakadza, Stuart Matsikenyeri, as well as Craig Ervine and Sean Williams.

There was no space for the other Masakadza brother, paceman Shingi, though Tinashe Panyangara and Tendai Chatara will be handy on the Australia.