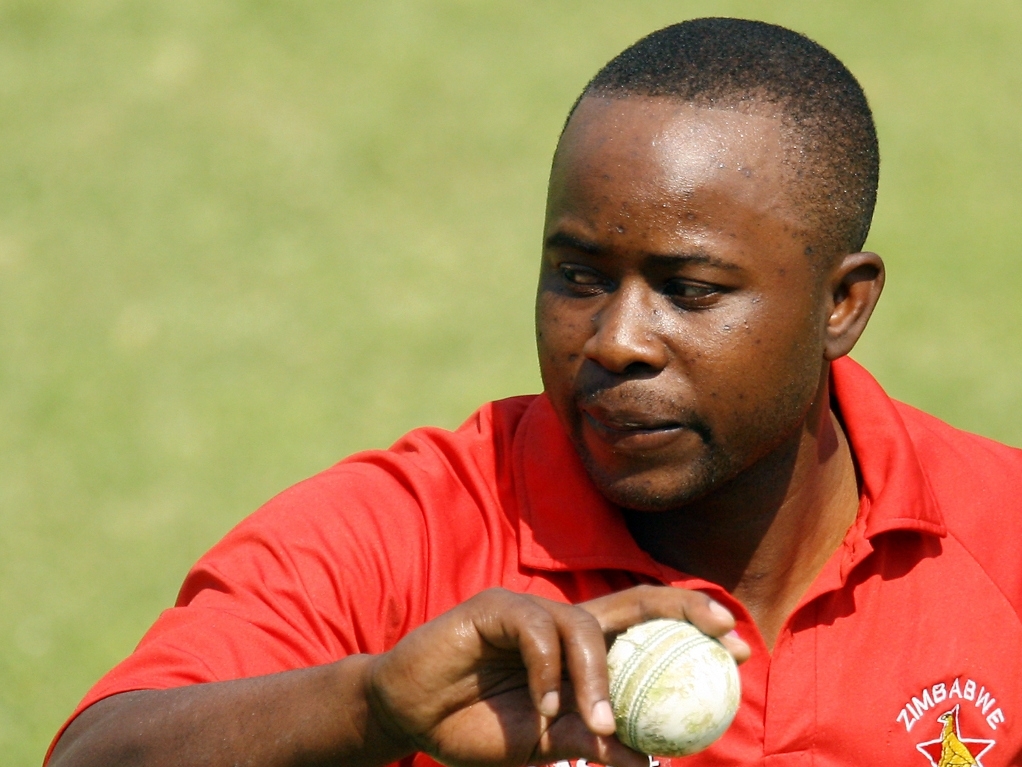 Zimbabwe's Prosper Utseya has had his bowling action cleared by the ICC, though he still won't be allowed to bowl his offbreaks.

While the ICC found no problem with his regular slow and medium-paced deliveries, it did measure his offspin deliveries as being above the permissible limit.

Utseya was banned from bowling in October, and has since been working on fixing his action.

During his ICC retest, he bowled slow, medium and offspin deliveries, and all but the offspin was measured within the 15-degree level of tolerance permitted under the ICC Regulations.

Umpires will still keep a close eye on the Zimbabwean, however, and may report him again if they feel his bowling action crosses the acceptable line.