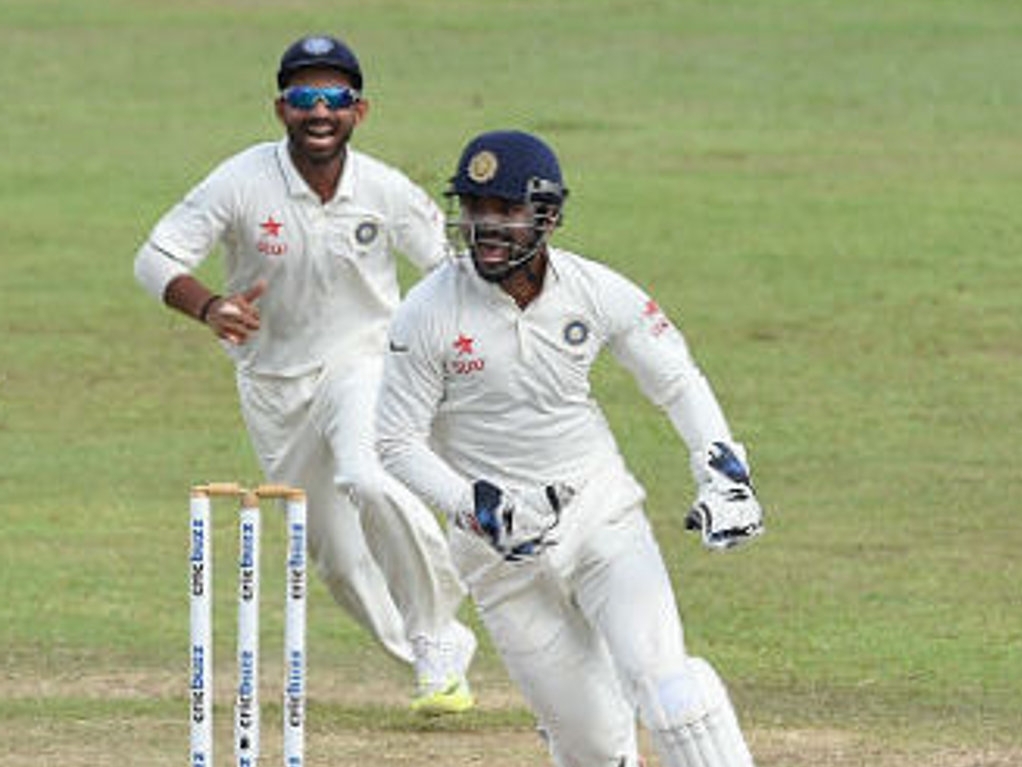 Former Sri Lanka seamer Chaminda Vaas says he is impressed by the aggressive cricket that India are playing in the current Test series against his countrymen.

India lost the first Test, of the three-match series, in Galle after dominating the first four days of the match but bounced back to comprehensively beat the hosts in the second Test at the P.Sara Oval.

In both matches new India captain Virat Kohli has not been afraid to take risks in order to see his side win and that nature of cricket is what impresses Vaas, who took 355 wickets in 111 Tests for Sri Lanka.

Vaas said: "It is good that India are playing aggressive cricket. All good sides do, especially when they play with five bowlers. They are rebuilding under Virat Kohli and I like their aggressive brand of cricket.

"At Galle, they got bogged down after the match turned against them. But they didn't let that happen again. Sri Lanka will have to play very good cricket to try to beat them again."

The former left-arm bowler has also backed India's policy to go with five specialist bowlers in Test cricket, instead of the traditional four.

Kohli has said countless times that he wants the extra bowler in the his side to get 20 wickets in the match.

Vaas commented: "Playing five bowlers gives a certain balance to the teams. But that is not always possible. Then different combinations are tried out.

"There may not be proper all-rounders in there, but all good sides have players who can perform dual roles."

The third and final Test starts on 28 August in Colombo.