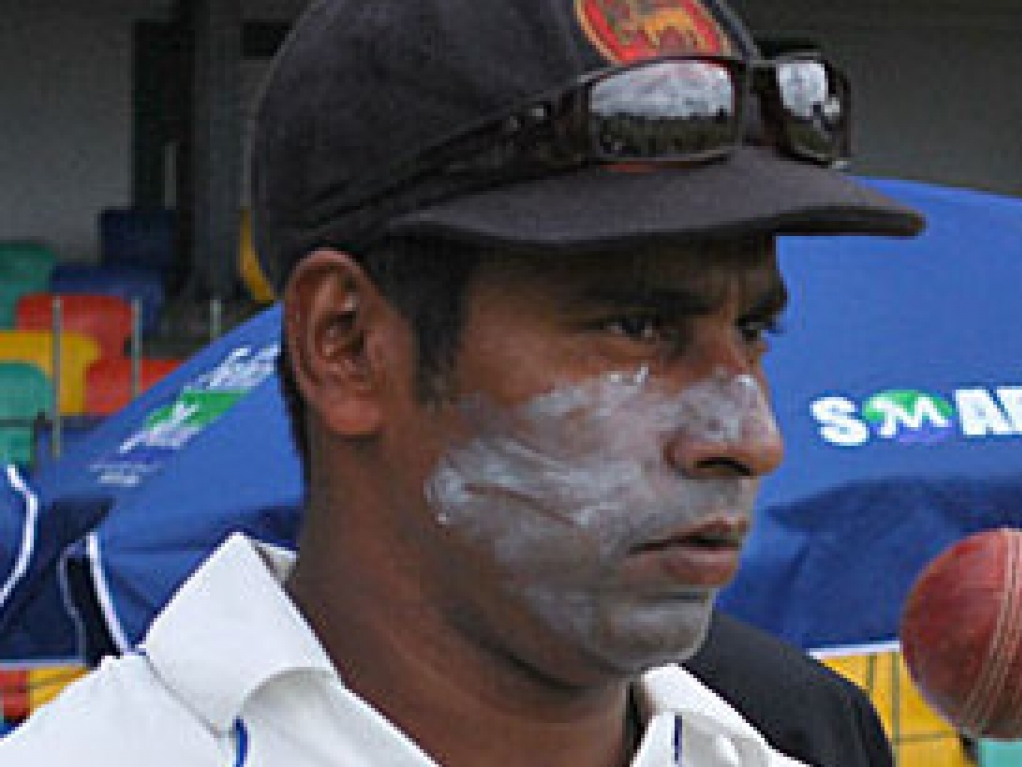 Former Sri Lanka seamer Chaminda Vaas has agreed a short-term deal to become a bowling consultant with the Ireland national side ahead of the World T20 in March.

Vaas, who played 111 Tests, 322 ODIs and six T20Is, will start his tenure with the Irish team when they take on the UAE in two T20Is on 14 and 16 February in Abu Dhabi and will stay on until after the World T20.

The left-arm bowler served as his country's bowling coach between February 2013 to April 2015.

Vaas said: "I'm very excited to be joining the backroom staff of the Ireland team. There's a lot of talent and experience in the squad which I'm confident I can add to.

"I've played with and against some of the guys during my time in county cricket with Middlesex and Northants. I'm relishing the prospect of sharing the knowledge and experience I've picked up during my 20-plus years in the game."

Ireland's head coach, John Bracewell, said: "It's great to have Chaminda with us through the build-up as well as during the T20 World Cup.

"I have long been an admirer of his skills and like all the Sri Lankan cricketers of his era he was a great problem-solver.

"His ability to get wickets in all forms of the game especially on the sub-continent was extraordinary. This experience will be invaluable to our bowling group."