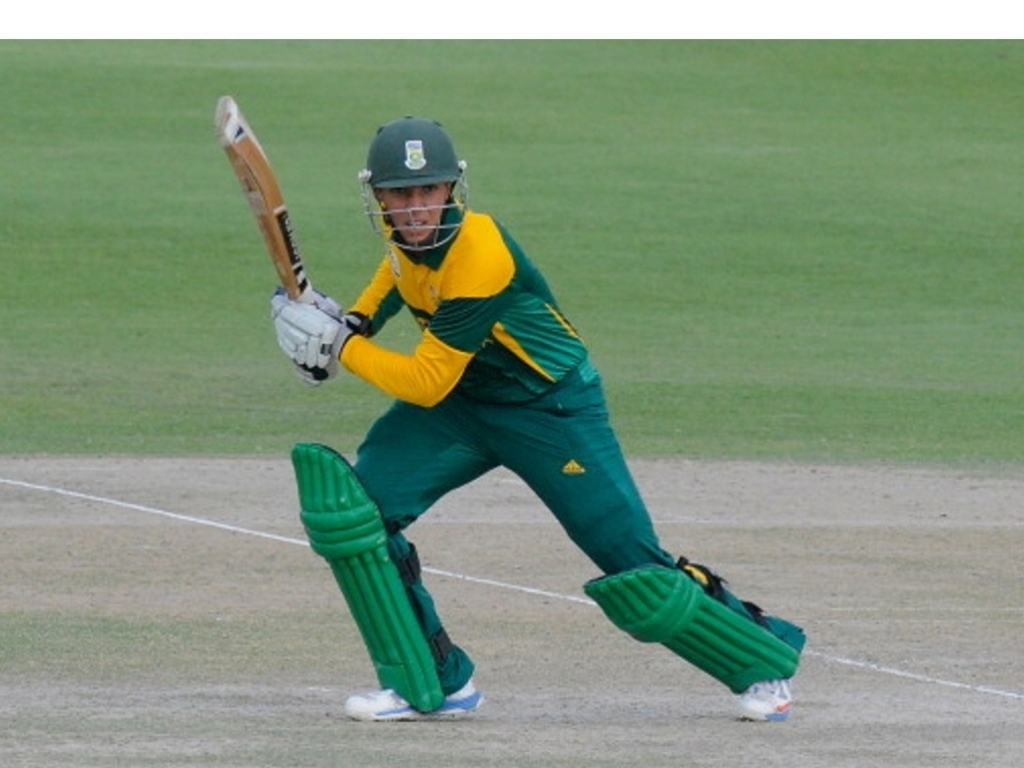 Yaseen Valli’s maiden century paved the way for the SA Emerging team to seal their three-match One-Day series against Zimbabwe ‘A’ with a narrow 15-run win in the second game in Harare.

The visiting batsman struck an unbeaten 133 (143 balls, 10 fours) to lead his side to an imposing 330/4 after winning the toss and batting at the Harare Sports Club.

The hosts, who were hammered by six wickets in the first encounter, put up a much better fight in match two but were eventually dismissed for 315 with eight deliveries still remaining.

It means the South Africans have now taken an unassailable 2-0 lead with the final match to come at the same venue on Sunday.

It was another strong performance from the young travelling team, who were led by Valli carrying his bat.

The 22-year-old received excellent support from opening partner Janneman Malan (56), Senuran Muthusamy (53) and Matthew Christensen, who blasted 48 in just 21 balls at the death.

There were three half-centurions for the home side – their captain Peter Moor (75), Tinotenda Mutombodzi (63) and Kevin Kasuza (60). However, an outstanding return of three for 38 in 10 overs by Kyle Simmonds was a key difference between the sides.

Captain, Wihan Lubbe (3/56) and Migael Pretorius (2/43) were also amongst the wickets as the South Africans sealed the series.