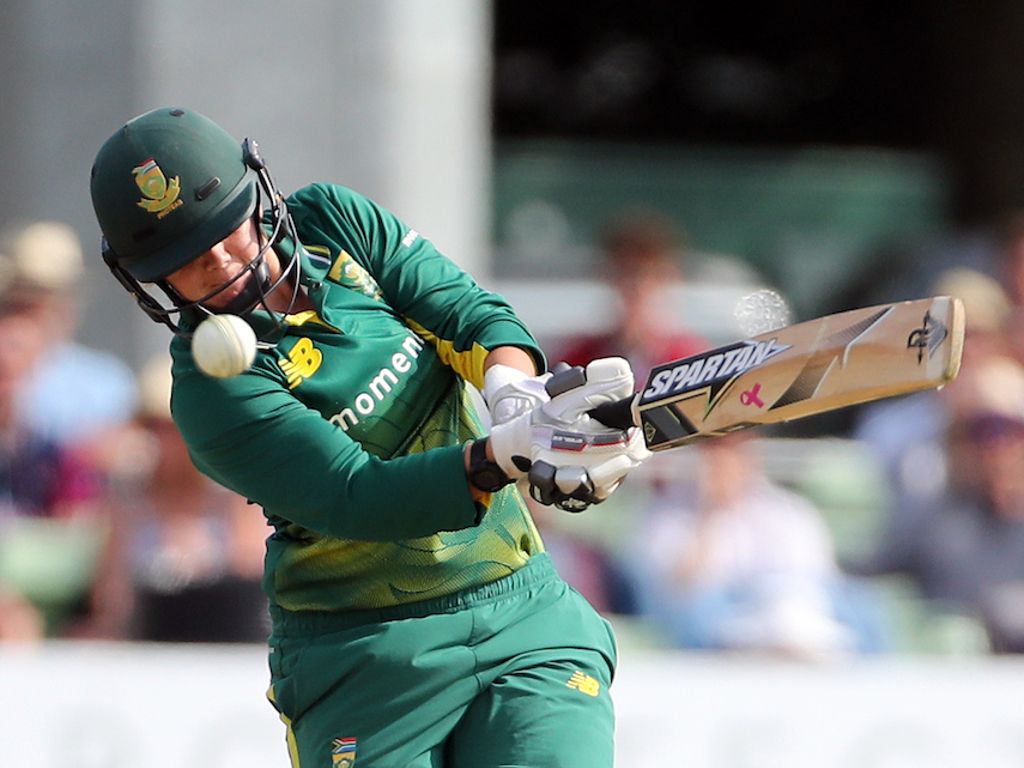 Proteas skipper Dane van Niekerk would wax lyrical about England stars Tammy Beaumont and Sarah Taylor while she was critical of her bowlers after England won the third ODI to take the series 2-1.

Van Niekerk described Taylor as the best wicketkeeper in the world after she pulled of a sharp stumping to send the Proteas skipper packing five runs short of a century.

The skipper had to concede that Beaumont is a difficult opponent on her day after the opener hit a second successive century against the Proteas.

“We definitely thought we were (in the game),” she said. “Even though Tammy (Beaumont) was still there, we felt that we restricted them really well, and thought if we could get one more, we could get into the middle order as they didn’t really have enough batting.

“But Tammy stuck at it. She was struggling at the start, but she really stuck at it and played really well.” 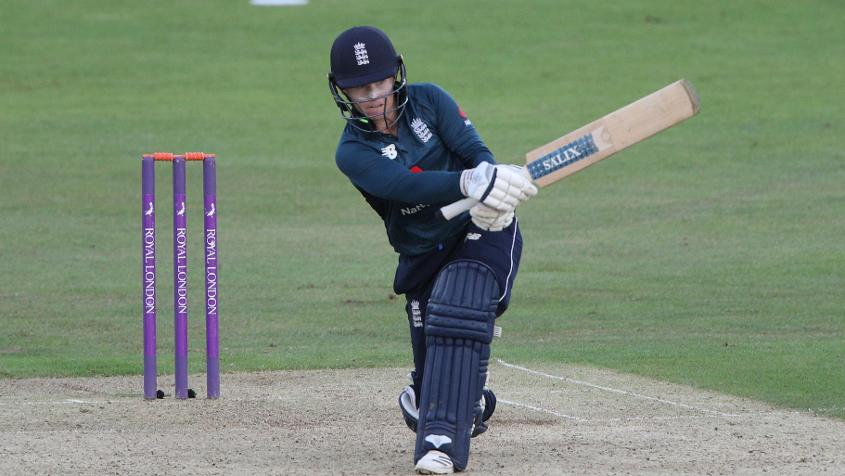 Beaumont stayed on till the 41st over take England to the brink of victory. But van Niekerk felt her bowlers made it a struggle for Beaumont when they got their lengths right.

“It’s very difficult when she (Beaumont) is in form,” said the South Africa captain. “I felt that we didn’t hit our lengths to her, and when we got it right she struggled to score. But a wonderful hundred from her, yes.”

Van Niekerk said she just had to laugh after Taylor denied her a maiden century because of the sheer brilliance of her keeping.

“I was really lucky, to be honest. I wasn’t even supposed to be close to 95, but I call myself very lucky,” she said. “It wasn’t meant to be against Sarah Taylor. She showed why she is the best wicket-keeper in the world, men or women.

“I laughed because nine out of ten times that would probably go for four, but it was not meant to be and kudos to Sarah for that.”

The skipper wants to see her charges stick to their task better in the forthcoming T20I triangular series involving England and in-form New Zealand.

“We need to fight more for wickets and not just expect wickets to come,” she said. “When there is a partnership – and I think it is the nature of cricket – we still need to stick at it and I don’t think we do that long enough.

“It is almost as if our bowlers get bored. We will get back to the drawing board and hopefully rectify the wrongs for the T20s.”