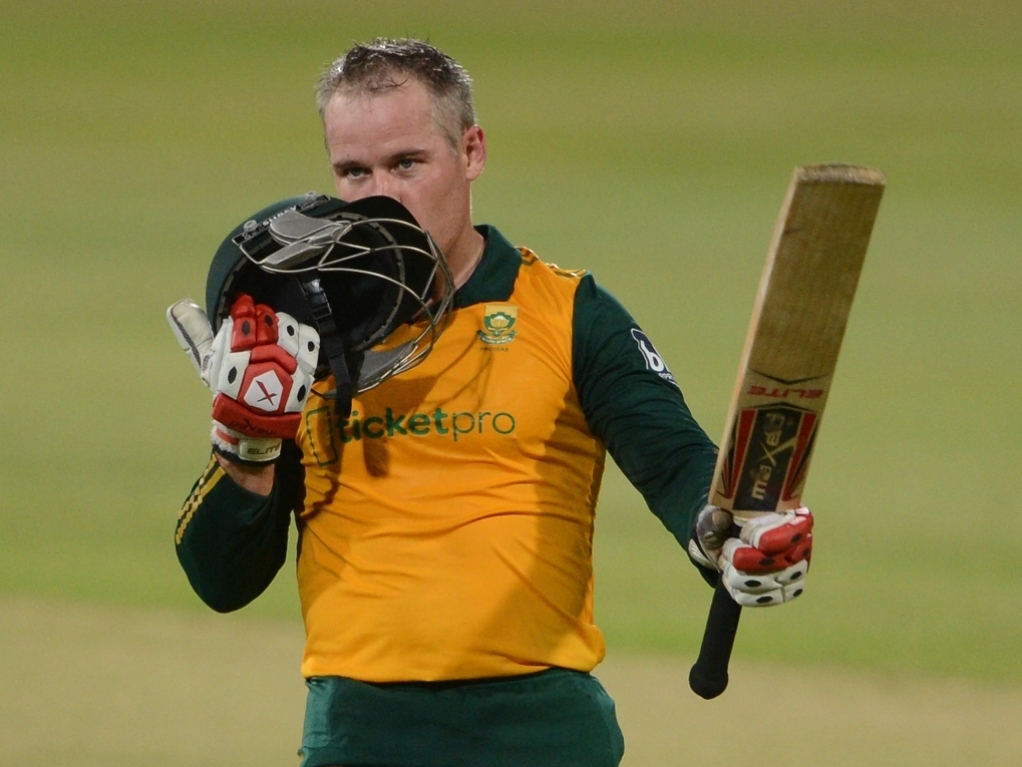 South Africa T20 batsman Morne van Wyk scored a century in his most recent match for the Proteas but was left out of the squad to go to Bangladesh, and he feels there is no 'logic' behind that decision.

Van Wyk was also nominated for the CSA T20 Player of the Year award, and he is baffled by this new development, saying on Netwerk24: "It’s only logical. Any team will retain someone who’s done that.

"I have in the meantime also been named as T20 Player of the Year by a formidable panel, but the selectors don't see it that way. There is no logic behind it."

Van Wyk is 36 and as a wicketkeeper is behind Quinton de Kock in the pecking order, while Test keeper AB de Villiers is also in the squad. De Kock was injured during the series Van Wyk played against the West Indies.

Meanwhile, the other nominees for the T20 award, Faf du Plessis and David Wiese, are in the squad.