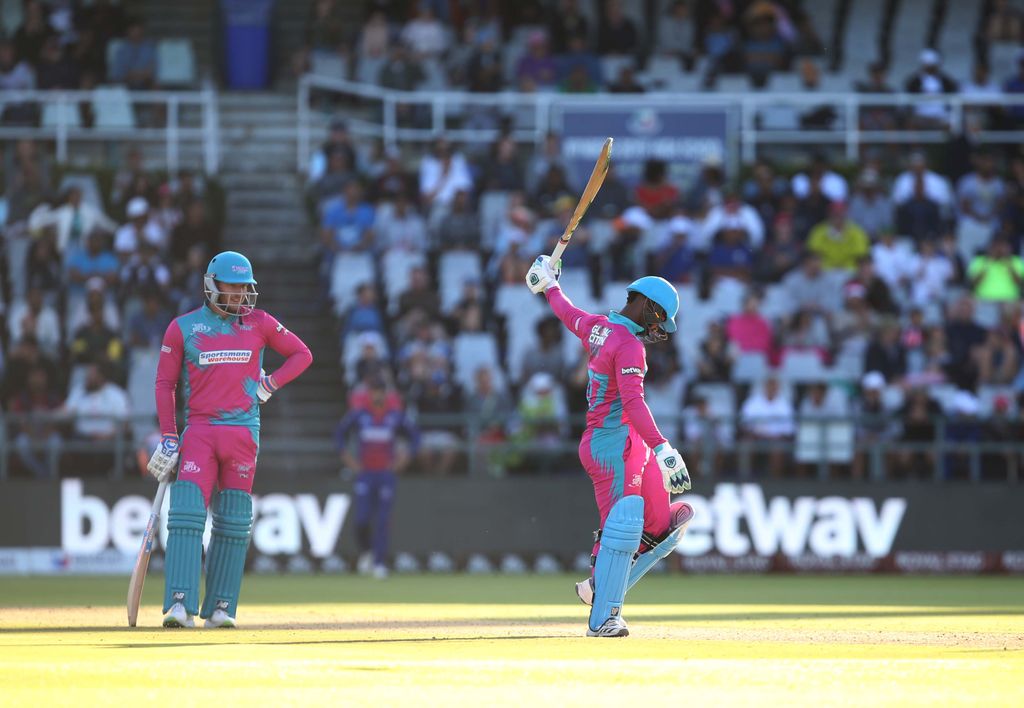 Half-centuries by Morne van Wyk and Man of the Match Khaya Zondo helped the Durban Heat win only their second Mzansi Super League (MSL) match of the season after they stunned the Cape Town Blitz by six wickets at Newlands on Sunday.

It was only a second win of the campaign for the KwaZulu-Natal outfit with their only other one coming in their second-round encounter with the Tshwane Spartans.

They remained rooted to the foot of the table, although the victory will go some way towards lifting the mood in the dressing room.

For the hosts, they found out before the first ball that they were assured of topping the table – and with it earning a home final – after the Jozi Stars were beaten by the Paarl Rocks.

But they will certainly be unhappy after ending their regular season with defeat, which came despite Quinton de Kock again starring via an unbeaten 86 (55 ball, 9 fours, 3 sixes).

The Proteas wicketkeeper led the way for his side after a top-order flop left them on 28 for three in the seventh over.

Heinrich Klaasen with one for 12 was the most successful of the bowlers for the visitors.

But Van Wyk and Zondo combined nicely for a 79-run third wicket stand that took them to 118 for two, with David Miller (16 not out) helping them get over the line.