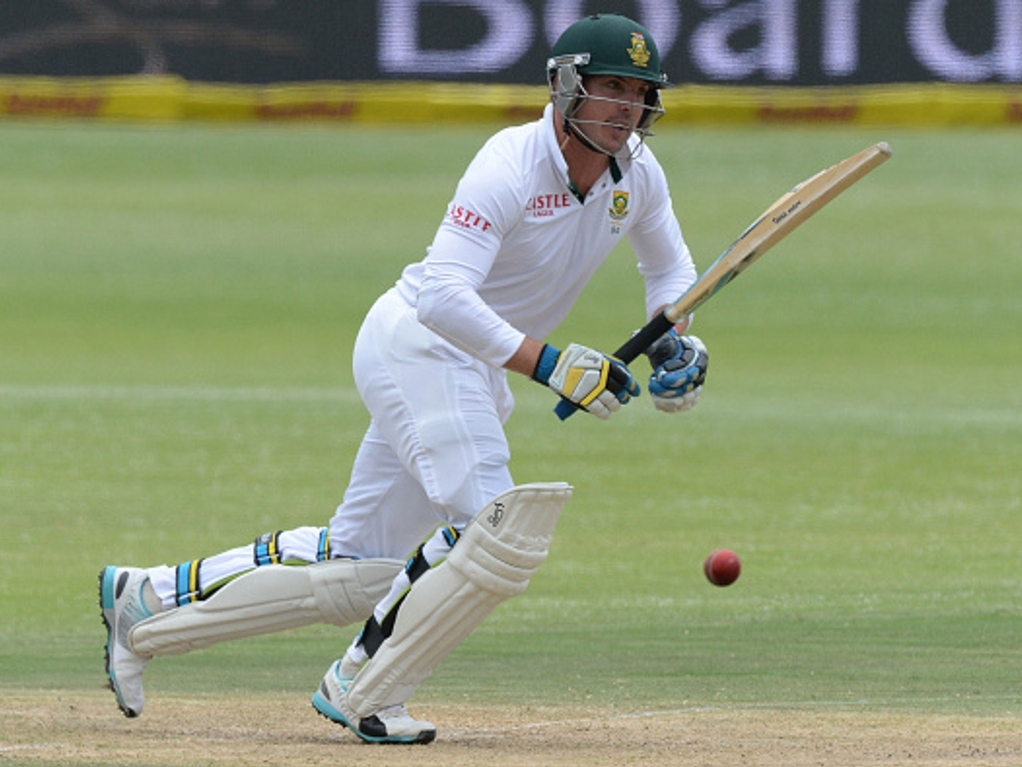 Proteas batsman, Stiaan van Zyl, is confident there will be a reaction from South Africa A when they face Australia A in the second four-day match starting at the Tony Ireland Stadium in Townsville on Saturday.

The tourists were heavily beaten by the hosts in the opening match of the tour earlier this week and are desperate to at least get a draw out of the series.

Van Zyl said of the 197-run defeat in Brisbane: “It was quite a disappointing loss coming from the Zimbabwe series where we played very good cricket,

“To come here and to lose as badly as we did with the team that we had wasn’t the greatest result. There were chances in the game which we didn’t take and we didn’t put our foot down, and that cost us I think.

Left-hander Van Zyl has been a man on a mission over the winter. The 28-year-old, who has lost his Test place in recent months, has scored two half centuries and a century in his five innings, amassing 336 runs in the process. He helped SA A beat Zimbabwe A last month and now wants to do the same Down Under.

Van Zyl said of his axing from the Test team: “I must say when I lost my place in the Test team it was quite disappointing and it wasn’t a nice feeling,

“But I got this other opportunity to play for the A side and play well for the A side. I know if I do well then I can put the team in a good position as well.

“Definitely, I want to play Test cricket for my country again. If you play SA A cricket you need to do well, so that’s definitely my focus and as I said, I want to play again for South Africa. Hopefully if I do well in this game in Townsville again, then my name can be in the hat again for Australia and maybe for the end-of-year series against Sri Lanka at home.”