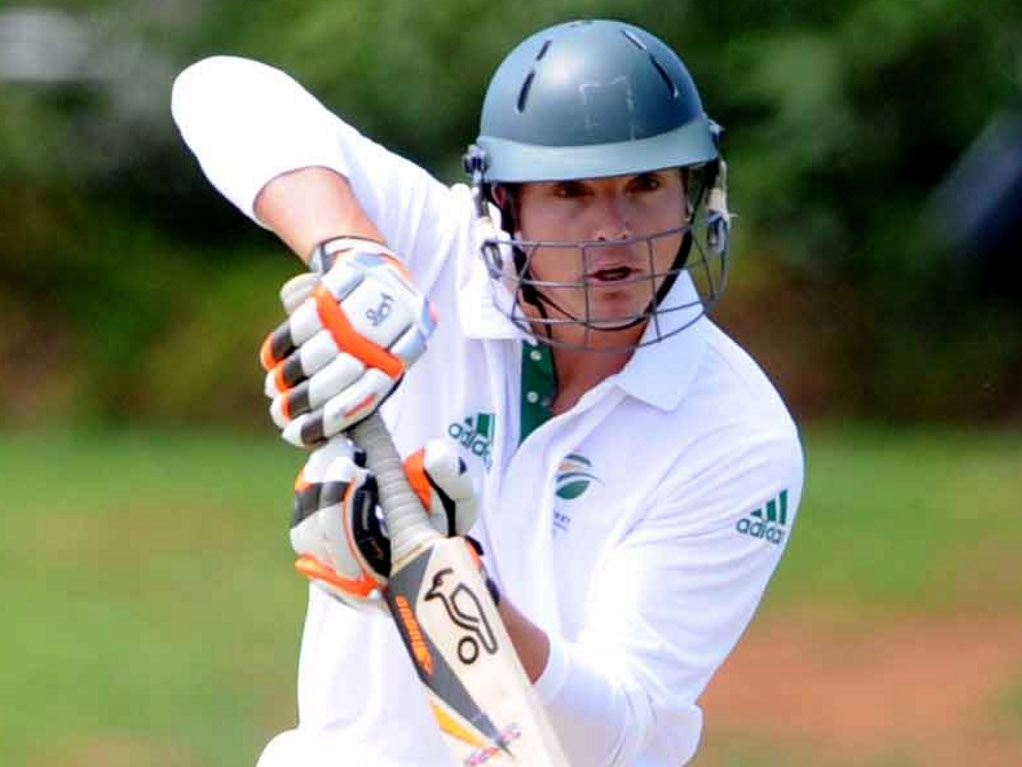 Batsman Stiaan Van Zyl will get some much needed time in the middle and get an early chance to test himself against the touring West Indies bowling attack when he takes his place with the South African Invitational XI for a three-day warm-up match starting next Wednesday.

Van Zyl, who is expected to make his Test debut in place of the injured JP Duminy in the first Test, will be joined in the team by Proteas' fast bowlers' Beuran Hendricks and Rory Kleinveldt.

Vincent Barnes, CSA's high performance manager, said: "All three players have been short of match practice after coming back from injury and they need time in the middle."

All eyes will, however, be on Van Zyl, who has been nursing a leg injury since late October, to see if he can make the step up to international level after a prolific recent season in the domestic First-class competition.

He is the only member of the current Test squad to be released for the fixture.

Barnes added: "Proteas coach, Russell Domingo, has agreed to release Stiaan, who is a member of the Sunfoil Test Series squad, for the duration of the match.

"The rest of the team has been made up from players who have impressed at the national academy and this will be an opportunity for them to perform on a bigger stage."

The tour match will not have first-class status so all 13 squad members will have time in the middle.