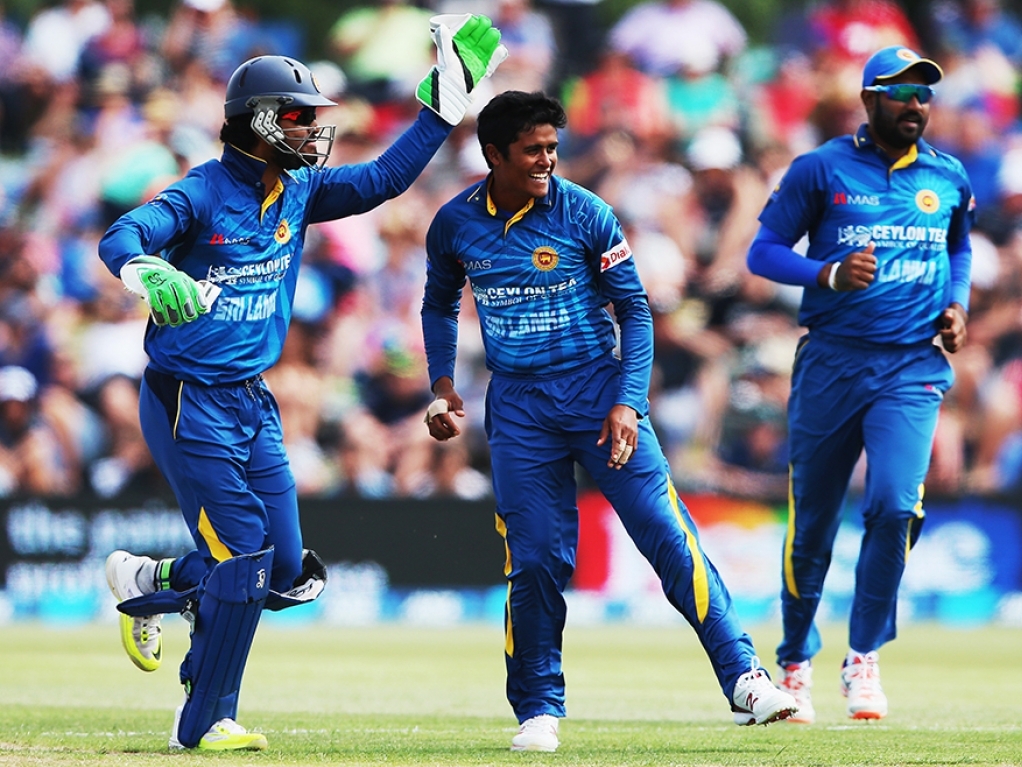 The Sri Lanka selectors have called up spinner Jeffrey Vandersay to replace Lasith Malinga, who withdrew for the World T20 because he could not recover from a knee injury.

A 26-year-old right-arm legbreak bowler, Vandersay was in the original 15-man squad for the global event but was replaced on the eve of the tournament by seamer Suranga Lakmal.

The inclusion of Vandersay brings the number of specialist spinners in Sri Lanka's squad to three with Rangana Herath and Sachithra Senanayake already in India.

With paceman Malinga, who did not play in Sri Lanka's opening game of the tournament against Afghanistan, now gone home Sri Lanka only have Dushmantha Chameera, Nuwan Kulasekara and Lakmal to call on as specialist seamers.

Malinga was advised to rest the bone bruising knee injury that he sustained in November last year.

Sri Lanka's next game in the tournament will be against West Indies in Bangalore on Sunday.