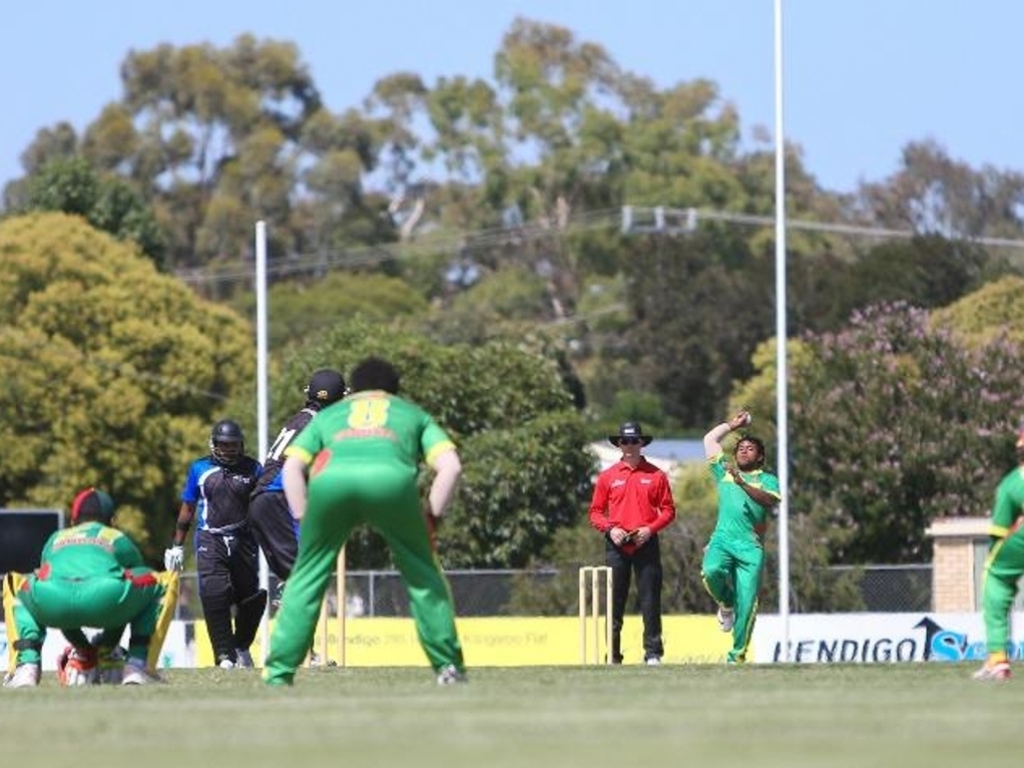 ‘A dream come true’ is how Vanuatu under 19 coach Andrew Mansale describes what it would mean to his side to qualify for the 2018 ICC U19 Cricket World Cup in New Zealand.

To reach next year’s tournament the side will have to win the 2018 ICC Under 19 Cricket World Cup – East Asia-Pacific Qualifier 2017 being held in Samoa next month.

Mansale brings a side to the tournament with a mixture of experience but one that he is very excited about.

Leading the side is Wesley Viraliuliu a player Mansale believes is an exciting prospect for the future.

“Wesley is an exciting player who has benefited from playing in previous tournaments and for our full national team.”

The team have been working hard on batting strategy with many used to playing short formats of the game.

Mansale has tried to get his players to think about trying to spend time at the crease and building an innings.

“I think if a team can bat out their 50 overs in these matches they will go a long way to winning. We are working hard with the team in combing their power with batting time and staying in the middle,” he said.

Mansale is the captain of the country’s senior team and believes cricket is in a strong place in Vanuatu.

“I am excited about where Vanuatu cricket is heading. Our players are very keen to improve and are always hanging around the nets,” Mansale concluded.

The tournament in Samoa takes place over two weeks but Mansale feels his side will be up to the challenge of playing away from home and that their strong bond will make a difference.

“It will be the first time away from home but that is something everyone has to deal with at some point and the team is like a family so we will support each other.”

“It is a rare thing for a Vanuatu team to make any kind of World Cup so it would be a huge moment for us to qualify. But we also have to keep taking one step at a time and not get too far ahead of ourselves”.

Vanuatu’s opening match of the tournament is against hosts Samoa.