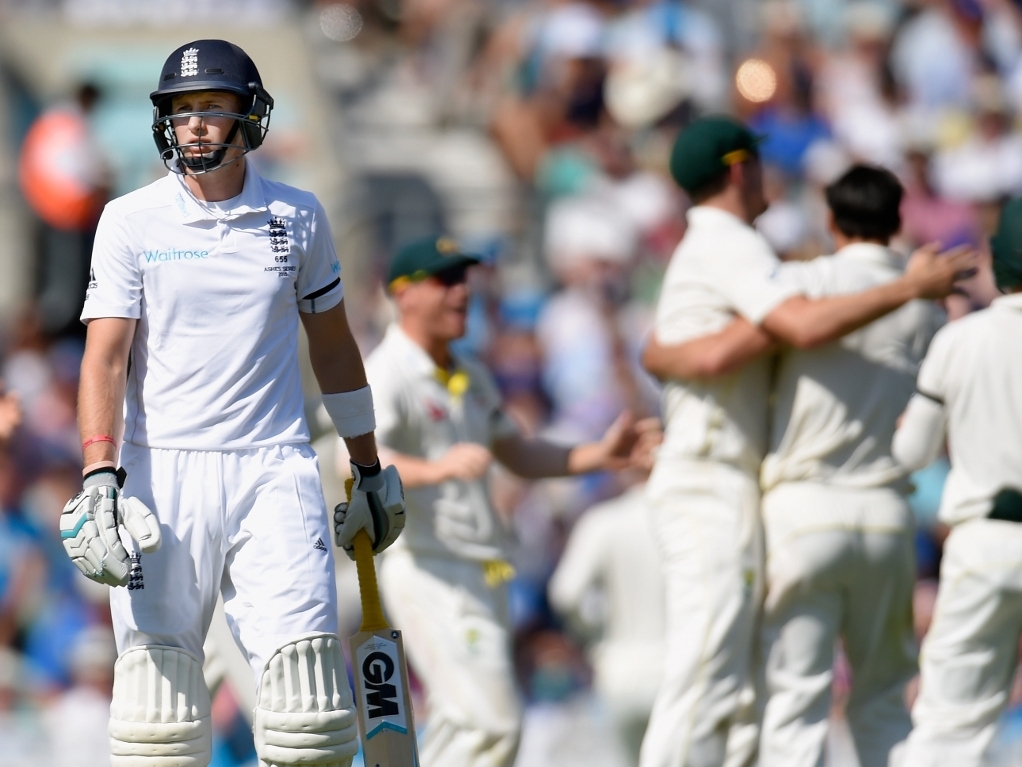 Former England captain Michael Vaughan has expressed his dismay at how easily England have capitulated in the fifth Ashes Test at The Oval, not once but twice.

England ended day three on 203 for six, having been asked to follow on after being all out for 149 earlier in the day. Only Alastair Cook's 85, removed just before stumps, ensured England were able to pass 200.

Vaughan said, in The Telegraph, of the batting in the match, and in the series in general, despite England having won the series: "On the batting front I have concerns over the way the batsmen are setting out to play at the beginning of an innings.

"Test cricket is about tempo. I always talk about gears and knowing when to move up in Test cricket. You set the game up by playing low risk cricket shots for high reward. Joe Root is excellent at it. But he is also good enough to play a cut or drive early on without making a mistake.

"But not many are up to his standard so they need to realise you do not have to be so aggressive at the start of an innings. They need to remember the skill of getting in by slowly going through the gears. It might be that for an hour or so you only play a clip off the hip and leave everything outside off stump, or wait for one that is short and wide.

"A player has to work out his own gameplan. In this Test too many have played high risk cricket shots too early in their innings. The same thing happened at Lord’s when England collapsed because they did not have the patience or discipline to build an innings."

If Australia win the match on day four, as is expected, it will mean that none of the matches in the series reached day five. England's winning margin will be reduced to 3-2.