Home Countries England Vaughan: England must have ‘no fear’ mentality

Vaughan: England must have ‘no fear’ mentality 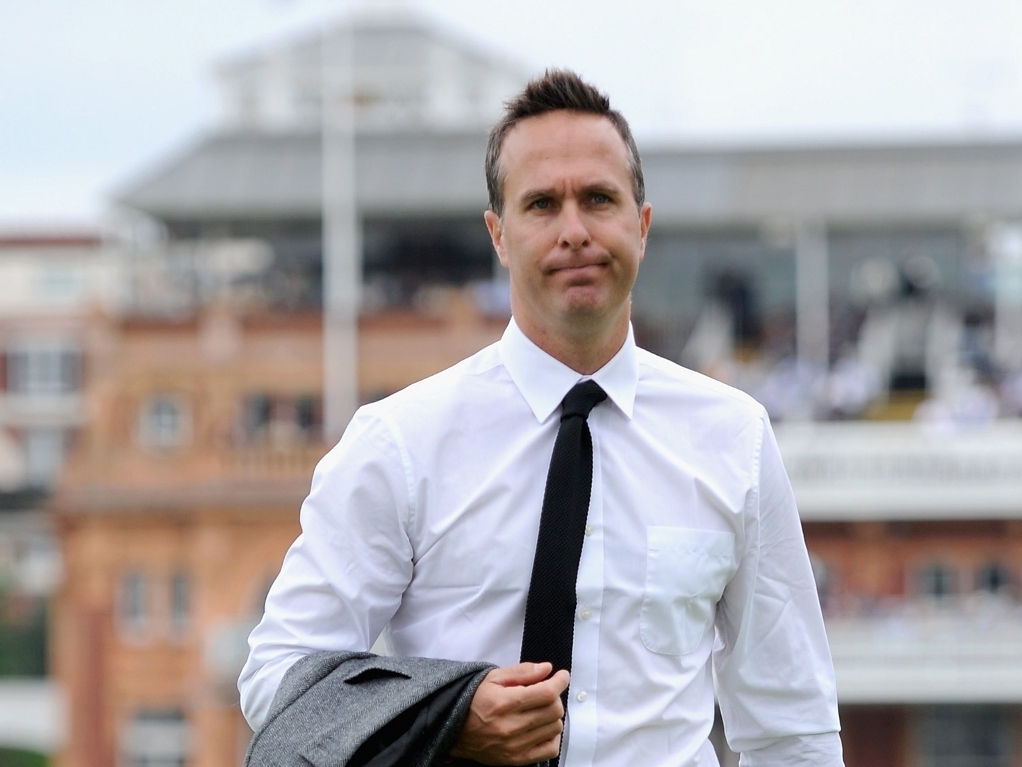 Former England captain Michael Vaughan says the Three Lions must take on Australia with no fear when the Ashes series gets underway on 8 July.

Vaughan, who was the English skipper when they won back the urn in 2005, feels England should not go into their shell when the pressure gets cranked up.

Speaking to BBC.com, Vaughan said: "They have to take Australia on with the mentality of 'we don't care about losing' because that will make the Aussies fear them more.

"If they have any kind of worries or concerns, then they will get walloped."

The 40 year-old Vaughan did say that feel good factor is back with the England team after their thrilling ODI series against New Zealand that they won three-two.

The home side scored 400 for the first time in limited-overs cricket while also chasing down a score of 350.

Vaughan says even though the formats are different England have to keep the same mindset against the Australians.

He said: "I can sense the country is really enjoying cricket and the way England are playing.

"If England can play in the same spirit as we've seen in the ODI series, even though the Ashes are a different format, they have a chance of causing a shock."

The first Test takes place at Sophia Gardens in Cardiff.