Vaughan: First 15 overs will decide it 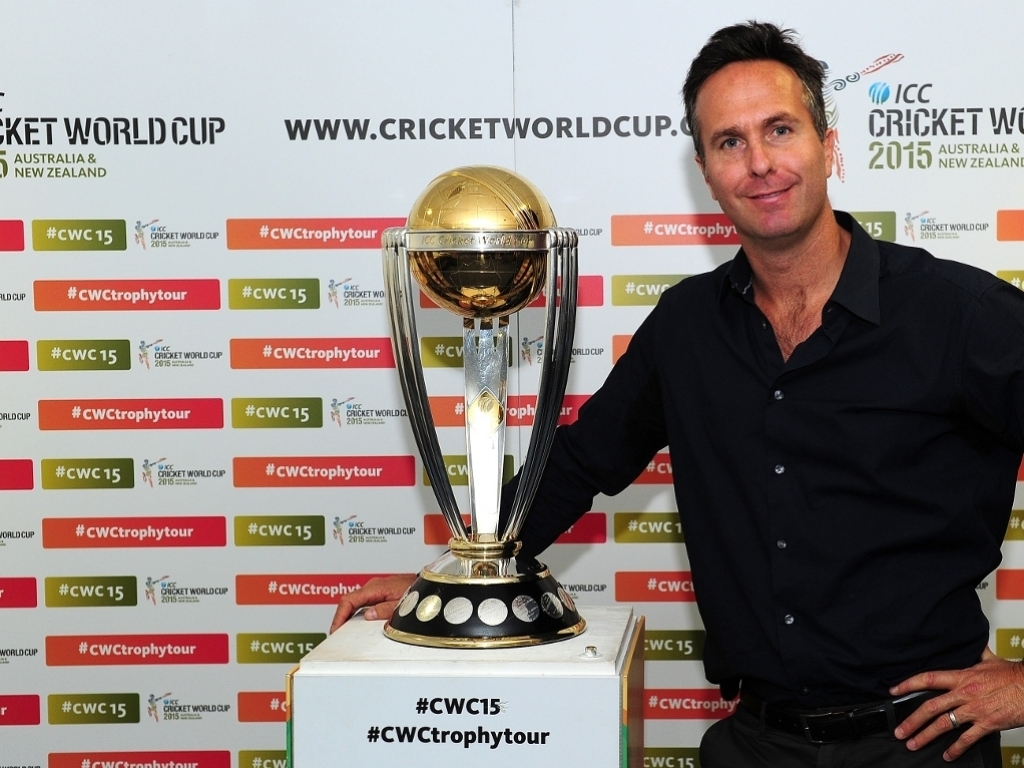 Former England captain Michael Vaughan feels the first 15 overs could decide who wins the World Cup semi-final clash between Australia and India in Sydney on Thursday.

The two cricketing giants, who between them have won the last four World Cups, go head to head at the SCG in a keenly anticipated match that looks equally balanced on paper.

Vaughan, who played in 86 ODI's for England, feels the sides are so evenly matched that whoever gets the upper-hand early will take the momentum and go on and win the game.

He said: "The team that plays well in the first 15 overs of the match, be it with the ball or bat, is the team that gets ahead and wins that game. They have all got power, all got finesse, they have got different kind angles to create in the field.

"I do think that will win the game. In the first twenty overs, there would be fireworks, both attacks have some pace and that will set the game."

The winner of the Australia India match will take on South Africa or New Zealand, who are playing the other semi-final in Auckland on Tuesday.