Vaughan: I want Compton to prove me wrong 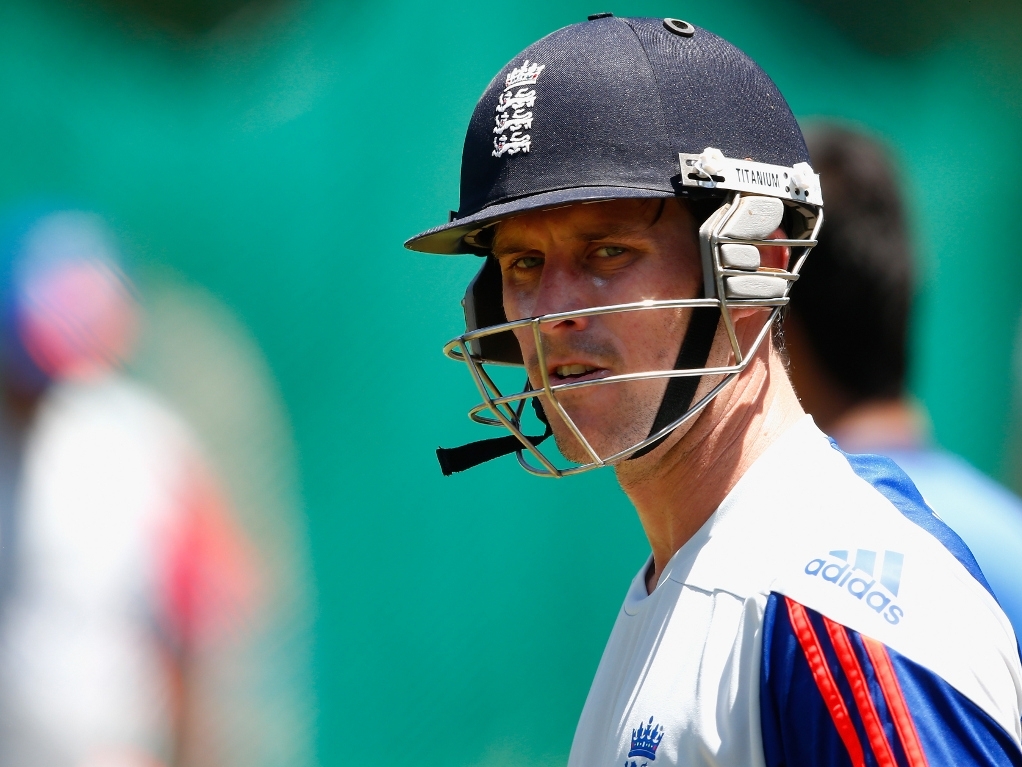 Former England captain Michael Vaughan does not feel that Nick Compton should be playing Tests for England, but hopes that the batsman proves him and other critics wrong against Sri Lanka this month.

Compton was picked in the squad to bat at three, following on from his series in South Africa earlier this year, and Vaughan thinks there are other batsmen who should have been picked instead.

Compton has not had a good season for Middlesex yet, with a top score of 44 in six innings, and Vaughan says he wants the South Africa-born player to dominate against Sri Lanka and prove him wrong.

Vaughan wrote in the Telegraph: "I just do not believe he is in the top five batsmen in the country. There are better players in England who can bat more aggressively and I don't think he fits in to the style this team wants to play.

"He has to strain every sinew to be just about good enough to play at Test level. It seems an almighty effort every time he bats.

"He uses up a lot of balls because bowling attacks can probe at his weaknesses and cut down his scoring options, rendering him almost scoreless. This then in turn puts pressure on other batsmen in the team to make up for the time he has eaten up.

"I am happy for Compton to prove me wrong. But he is the one player I look at in this team and feel he needs a score in the first Test because the longer he goes without a hundred the more the scrutiny will build both from pundits like me and the pressure he puts on himself.

"The only way he will make that score is if he relaxes and uses the criticism and doubt as a motivation to make us all look stupid.

"He has to back his own game, his own preparation, and then when he gets out in the middle have the determination and game awareness to make a positive contribution to the team.

"He arrives without any form but I've never regarded county runs as massively important. It counts for very little once you are in the middle of a Test match."