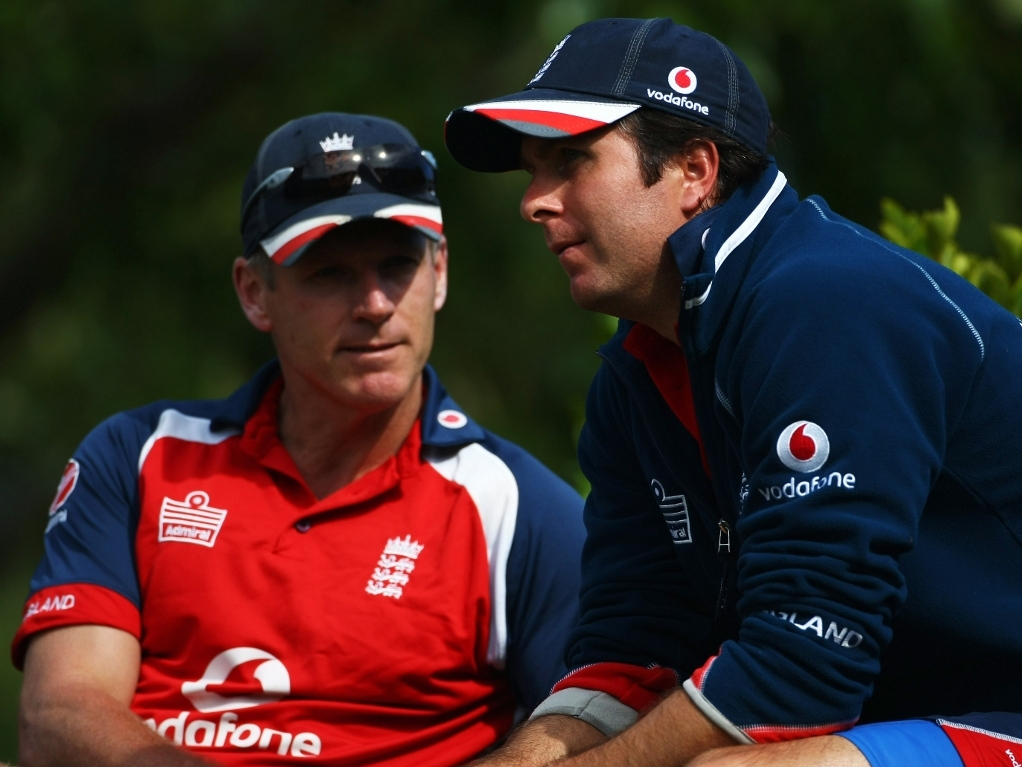 Former England captain Michael Vaughan feels the way the England Cricket Board have handled the sacking of coach Peter Moores is 'disgraceful', even though he was not the most popular man.

Moores was sacked on Saturday after the appointment of another former England skipper, Andrew Strauss, as Director of Cricket at the ECB, but what irked Vaughan was that everyone knew it was going to happen before the man himself.

News of Moores getting the axe was already emerging on social media and was the headline story in most newspapers in the UK on Friday, while he was in charge of the England team against Ireland in an ODI in Dublin.

This is not the first time the ECB have been embarrassed in this sort of manner as the axing of Alastair Cook as ODI skipper in December was leaked to the media before a statement was made by the Board.

Writing in his column for the Daily Telegraph, Vaughan said: "I am not the biggest fan of Peter Moores as a coach but I like him as a person and the only word I can use for the way his sacking was handled is disgraceful.

"It is not the first time this has happened. News broke of Alastair Cook's sacking as one-day captain before he knew about it and now the same has happened with Peter.

"It is a poor way to treat two men who have given everything to English cricket. I realise they are not universally popular but they deserved to be treated better by their employers.

"On the field we know England have to improve but at least we can judge that progress with our own eyes. Off the field the work done is unseen by the England & Wales Cricket Board and they really can't get any poorer in terms of how they treat people."