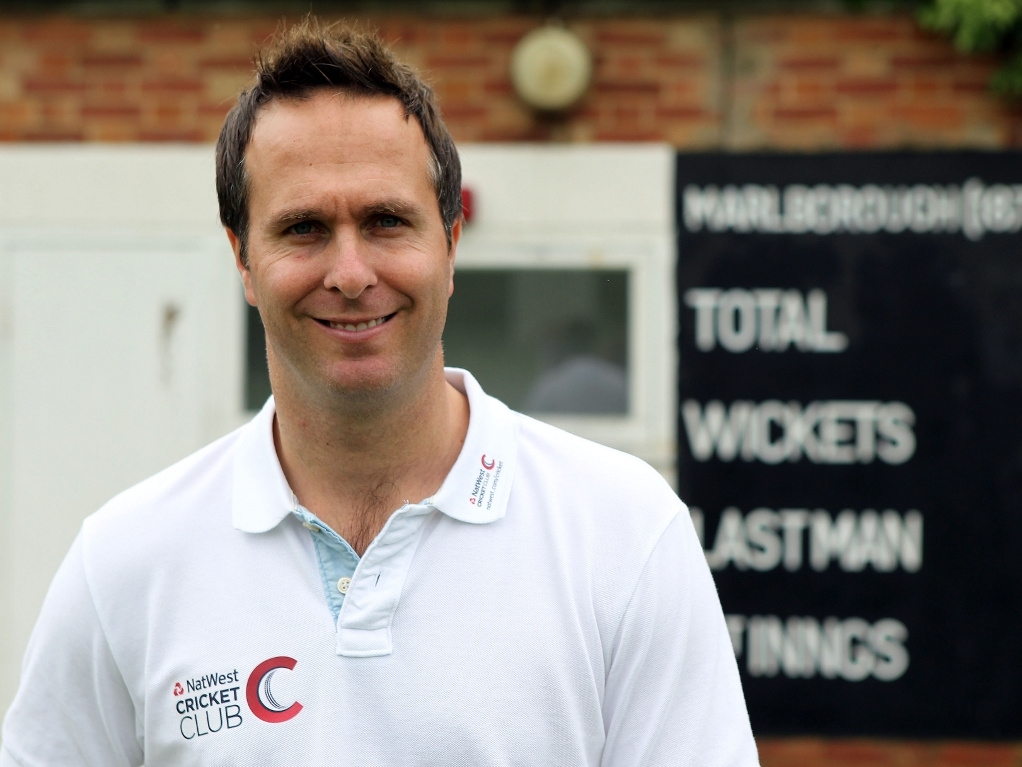 Former England captain Michael Vaughan, who is the favourite to replace the sacked Paul Downton as ECB Managing Director, is open to discuss the role with the cricket board.

Downton was sacked after he ultimately paid the price for England's diabolical World Cup campaign where they did not even make the last eight of the event, despite being one of cricket's superpowers.

Recognised as one of England's finest captains, Vaughan has been critical of the ECB's decisions in the past, often venting his frustration on social media.

Vaughan, who led England to the 2005 Ashes series on home soil, said in the Telegraph: "For the first time since retiring six years ago I am open to a conversation with the ECB.

"I have a vision for the game and… will be more than willing to talk to the ECB to see what exactly the role is and how much influence it will wield over the future structure of our game.

"The brief has to be wider and more powerful than Paul's to have any real impact on England. In (incoming ECB chairman) Colin Graves and Tom Harrison (ECB chief executive) we have a chance to change English cricket and admit our problems.

"Let us finally do it. Stop looking at what your own county needs and ask what is best for English cricket moving forward."