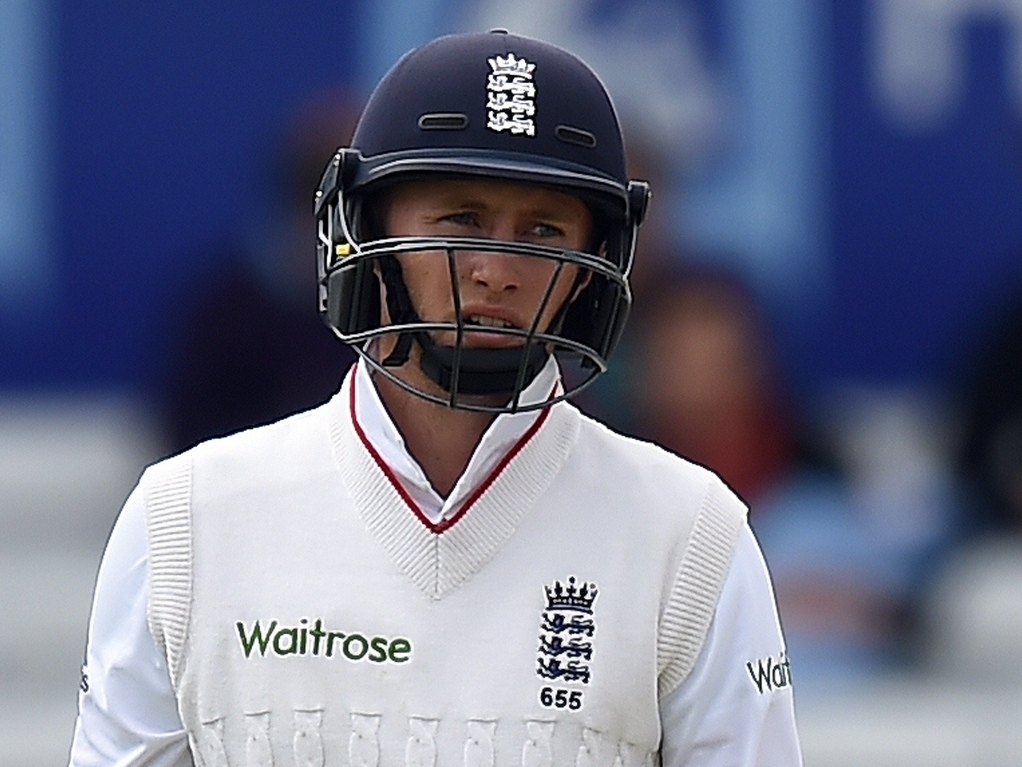 Former England captain Michael Vaughan feels Joe Root should stay at number five in the English batting order after calls have been made to move him up to number three.

Of the current team, Root is seen as being England's best batsman and it is felt that he should bat earlier to stop England from having poor starts as they have done lately.

Root often comes to the crease with the Three Lions in trouble and has to perform a rescue act. Former Australia captain Ian Chappell is one of those who believes England will be better suited to having Root at number three.

Root scored a century in the first Ashes Test after coming in with the score on 42 for three and England went on to win the match by 169 runs.

Vaughan feels Root must stay at number five for entire career as he is comfortable in that position, and more importantly, is scoring runs.

Vaughan, who captained England when they won the Ashes in 2005, said: "Steve Waugh batted at five all of his career, Adam Gilchrist batted at seven all his career, they didn't move.

"So maybe Joe has just found his position and why not look to find other threes and fours? He has averaged near on 90 since being moved there, so why would you want to move him?

"At five he is able to manage his game, and doesn't have to face the brand new ball. His technique has been proven to suit that position lower down the order.

"He has got pretty much everything you need in a middle-order player. He can attack, has a good defence, plays the pace bowlers well, and spin nicely."

The second Ashes Test starts at Lord's on Thursday.