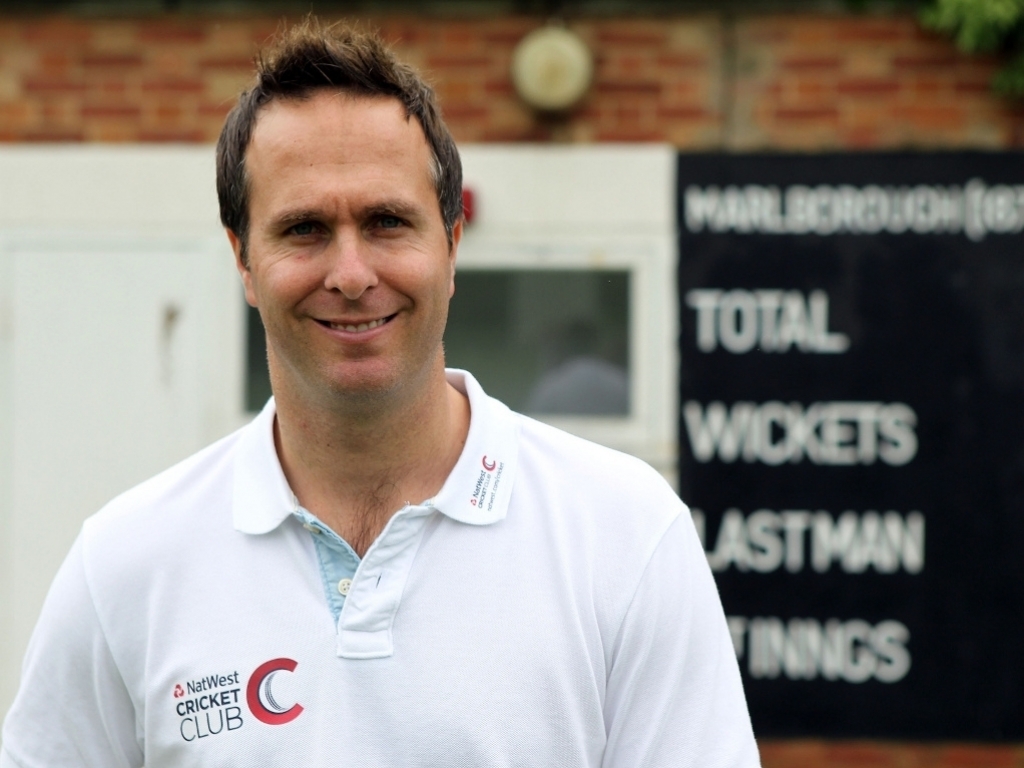 Former England captain Michael Vaughan has echoed fellow ECB managing director contender Andrew Strauss is saying he'd like a few more details about the job before even considering it.

The ECB sacked Paul Downton as the MD in early April, and Vaughan, Strauss, and Alec Stewart have all been tipped as contenders to take over and stem the malaise.

Vaughan, while eager, would like a clearly defined role, and says there is no rush to pick someone, as they will have to be the right person to return some spirit to the England set-up after a poor 2014.

Vaughan said: "I think the role needs to be defined, what exactly it is and what the team require. I don't think anyone can say whether they are interested or not until then.

"All I've said is I'd like to know what that role is, as Andrew Strauss has said, and Alec Stewart. All of us would be interested if the role was right. So it's just a case of waiting to see.

"I don't think the ECB have to panic. They have to take their time. We have a big summer coming up, but this is about the future of England cricket."