Home News Vermeulen: It could have been worse for me

Vermeulen: It could have been worse for me 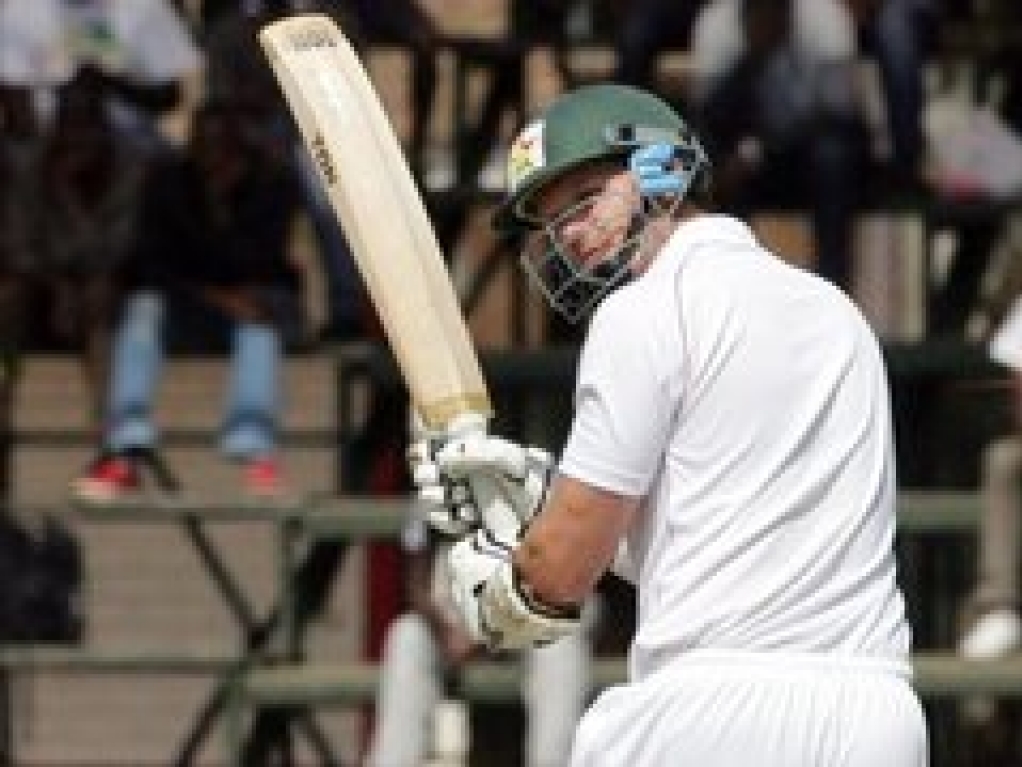 Former Zimbabwe batsman Mark Vermeulen has spoken about how lucky he is to still be alive after being felled three times on the head during his cricketing career.

Reflecting on the death of Australia batsman Phillip Hughes who died in hospital after being struck by a bouncer, Vermeulen recalls how he recovered from two stress fractures to his skull.

Vermeulen told BBC Sport:"It could have been a lot worse for me, not only the injuries, but the outcome of all the other events, Phillip Hughes could have been me 10 years ago."

Vermeulen was struck three times on the head playing cricket. First in the Zimbabwe under 19 side, then while practising for the World Cup which Zimbabwe co-hosted with South Africa in 2003.

But probably the most sickening blow came when playing for Zimbabwe in an ODI against India on 20 January 2004 in Brisbane. He was struck by an Irfan Pathan bouncer trying to play a hook shot.

He recalls: "I thought I was fine. I thought I would take off my helmet and carry on batting.

"It was only when I started walking off the field, then half-an-hour later, that I felt the pain. When I was in the ambulance I thought that surely this has got to be it – I can't keep going through this.

"The doctor who did the operation on me said I shouldn't really play cricket again because if I got hit, it could be fatal."

When Vermeulen first got the news that Hughes was in hospital, he thought the left-handed batsman would recover. It also came as reminder to be thankful for what he has.

"When I first heard that he'd been hit, I thought he would be OK, maybe because of my own experiences. Hearing that he had passed away was quite a shock.

"It's a reminder for me to count my lucky stars, to be grateful for each day of life that I have to enjoy."