Verreynne out to fill void left by Vilas’ departure 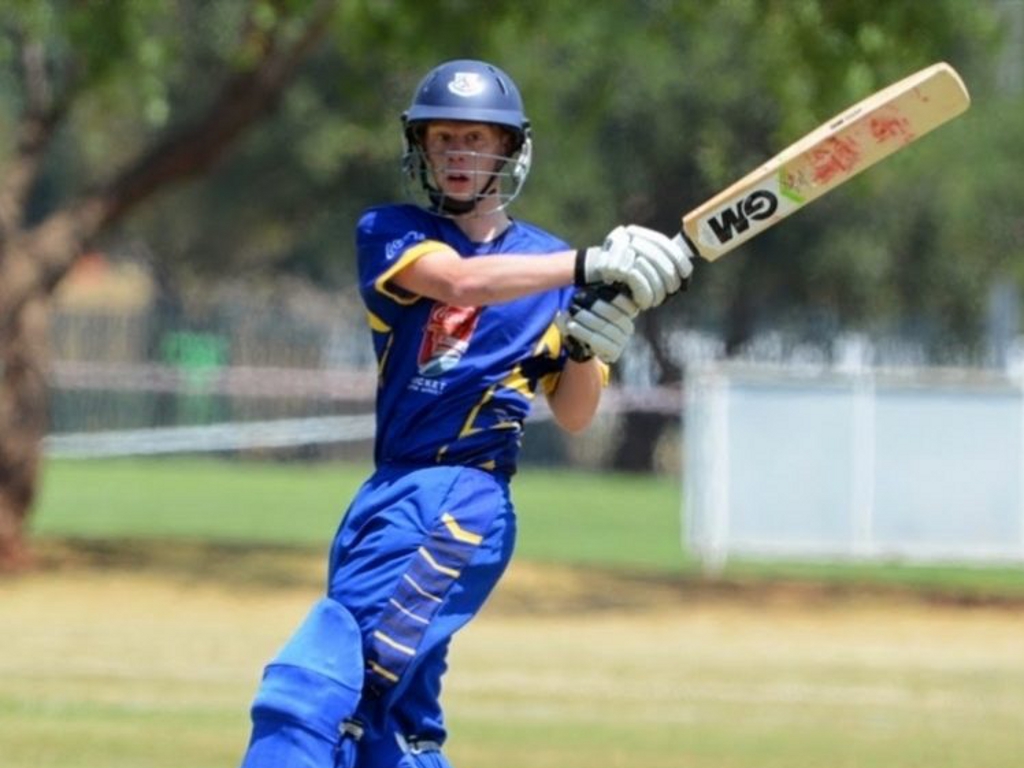 The door has opened slightly with the departure of the decorated and nationally acclaimed wicketkeeper-batsman Dane Vilas.

But the position has been filled promptly by a 19-year-old whose name might become synonymous with middle-order excellence in the not too distant future.

Differently stated Kyle Verreynne has been honoured with a professional Cape Cobras contract for the 2017/2018-season after the former South African U19 player blossomed in his first full season in the CSA Three-day Provincial competition, scoring 691 runs at an average of 53.15.

That included an unbeaten 107 and a superb 98 in his final first-class game of the 2016/2017 season against KwaZulu-Natal Inland.

As a wicketkeeper, the former product of Wynberg Boys High School is comfortable standing back for the faster men or close to the crease when the wrist spinners operate. He makes sloppy throws look first-class and cleans up splendidly.

As a middle-order batsman, he personifies elegance, striking the ball through the covers with shots that is pure eye-candy for the spectators. He oozes the same class when driving it past the bowler.

“And he can hit a long ball,” says Salieg Nackerdien, coach of the Western Province team during the latter part of the 2016/2017 season.

“He possesses a good work ethic, is not lazy and he works well under Ezra Poole with his wicket-keeping.

“I do think he can still improve. Sometimes, he gets to the late 40’s and then might just lose focus and concentration momentarily and gift the opposition a wicket. He might have added four fifties this season to his tally. He might be a work in progress, but he is blessed with so much talent.

“I moved him up the order from six to five and that is where he struck that 98. One thing that impresses me is that he collects runs on both sides of the wicket. He can also rotate the strike to advance the game,” says Nackerdien.

In one-day cricket, Verreynne can easily move from fourth to fifth gear. In a recent match against Border at Newlands, he joined forces with Dayyaan Galiem with Western Province tottering on the brink on 59 for five and 161 needed for a win.

Verreynne was the senior partner in the stand, striking 79 off 77 balls with 11 fours and two sixes to take Province to an attractive win.

Perhaps it should be reiterated that he is only 19, and that his youthful exuberance and fearless approach makes him a welcome addition to the exciting professional squad of the Cape Cobras for the 2017/2018-season.