Home Countries Australia Veteran Hogg to stay with the Scorchers

Veteran Hogg to stay with the Scorchers 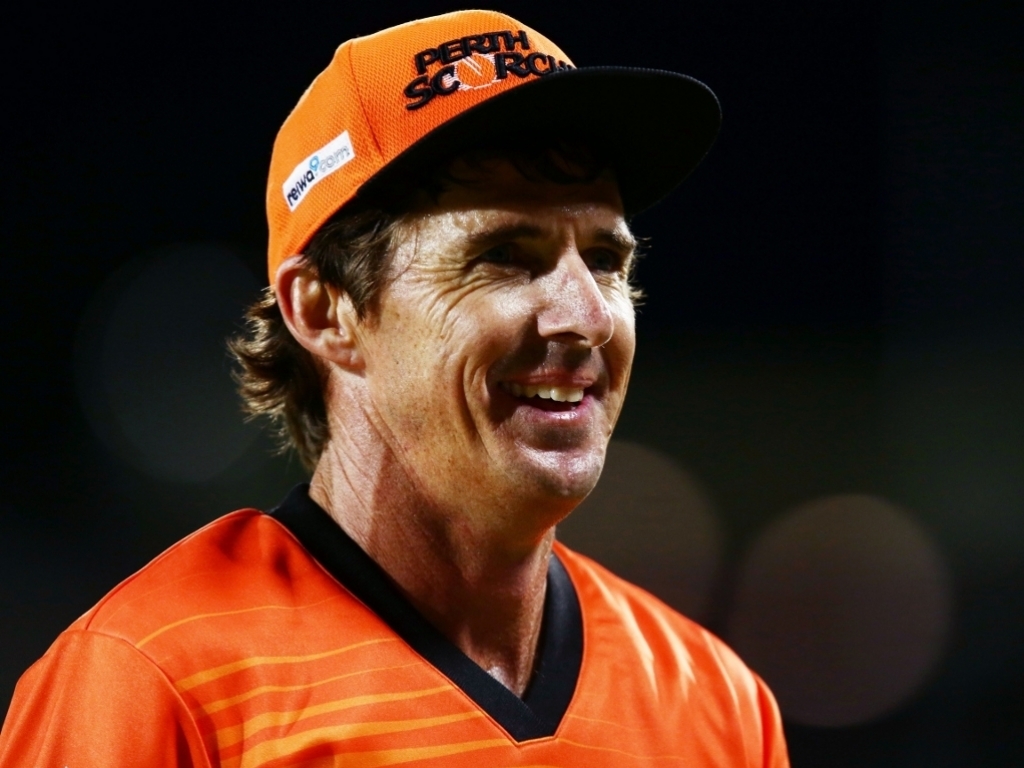 The Perth Scorchers have signed former Australia spinner Brad Hogg for this season's Big Bash League (BBL) that starts in the middle of December.

This will the 44 year-old's fifth season with the team from Western Australia, as the Perth-based side look to defend the trophy that they won last season.

A left-arm chinaman bowler, Hogg said: "Each year becomes more special because it can't last forever. That's the beauty of age; you know your strengths and don't take yourself too seriously.

"I said I'd play as long as I still have something to contribute and as long as my ageing body doesn't  let the team down, so it's a year by year thing for me at nearly 45.

"Thankfully, the body is holding up, I'm feeling as fit as ever, so I'm thrilled to be back for the fifth year of BBL."

Scorchers coach, Justin Langer said: "I've said it before, he's like the Scorchers' Benjamin Button. None of us can escape Father Time, but what Brad has shown is that if you apply yourself and do the work, age is rarely a factor and Brad is one of the hardest workers I've ever come across.

"That's another important aspect of what he brings to the Scorchers, too; Brad leads by example and that's really important as an experienced player with a young group around him."