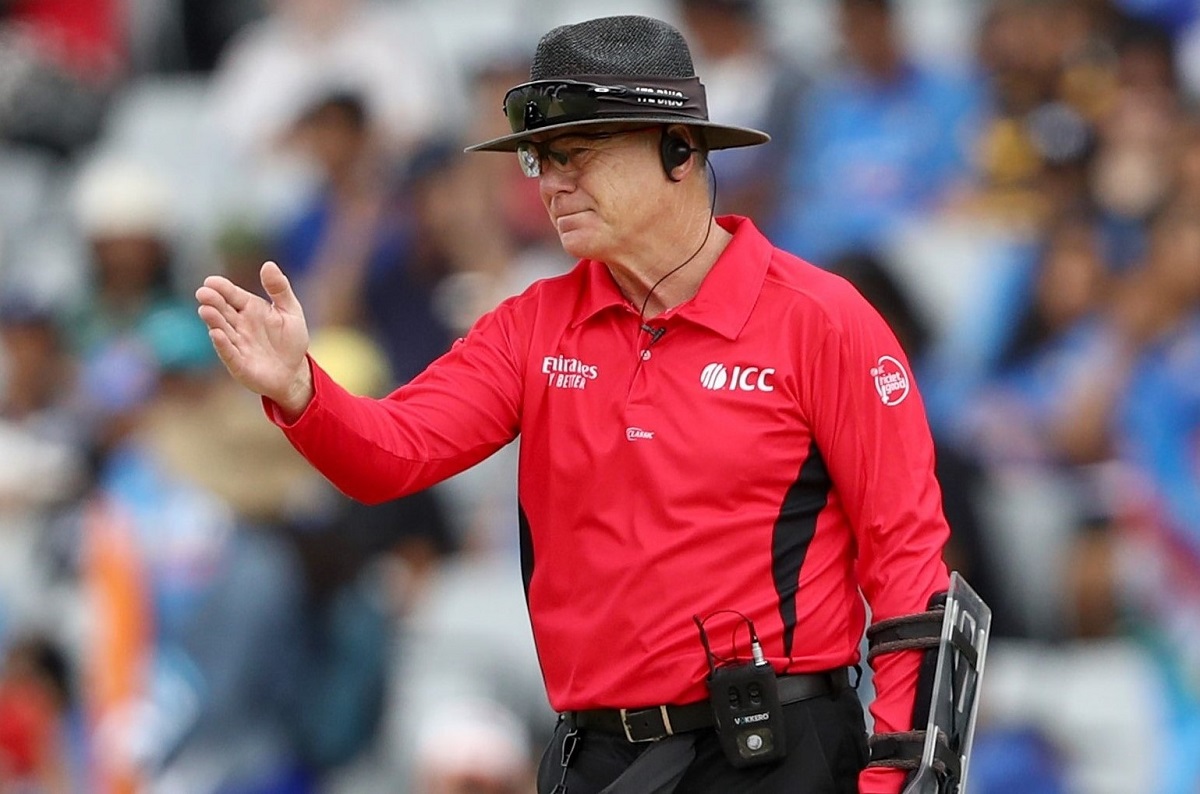 Australian umpire Bruce Oxenford has decided to call time on his career as a match official after more than 15 years of international service.

A regular member of the ICC’s Elite Panel of Umpires since 2012, Oxenford officiated in 62 Test matches, the last of which was the final match of the Australia-India series in Brisbane.

Before becoming an umpire, Oxenford represented Queensland in eight first-class matches as a leg-spin bowler and lower-order batsman.

The 60-year-old from Queensland will continue to oversee domestic fixtures despite his retirement from the international game.

“I look back with pride at my international career as an umpire. It is still hard to believe that I officiated in close to 200 international matches. Such a long career was not really something that I had hoped for before commencing on this journey,” Oxenford said.

“I would like to thank the International Cricket Council, Cricket Australia and all my colleagues in the ICC Elite and International panels for their support and encouragement over the years. I had a wonderful time as a match official and will miss the camaraderie that comes with being a part of such a professional group.

“I shall particularly miss seeing and interacting with the magnificent people who are part of the support structure of our game around the world.

“Most importantly, I want to thank my wife Jo, son James and daughter Kristen for all their love and support over the years. It would not have been possible for me to have such a long career without their sacrifices and for this I am eternally grateful.

“Whilst I will no longer stand in International matches, I look forward to continuing to serve the game that I love – officiating within Australia.”