Home News Victoria Hub all about starting from scratch

Victoria Hub all about starting from scratch 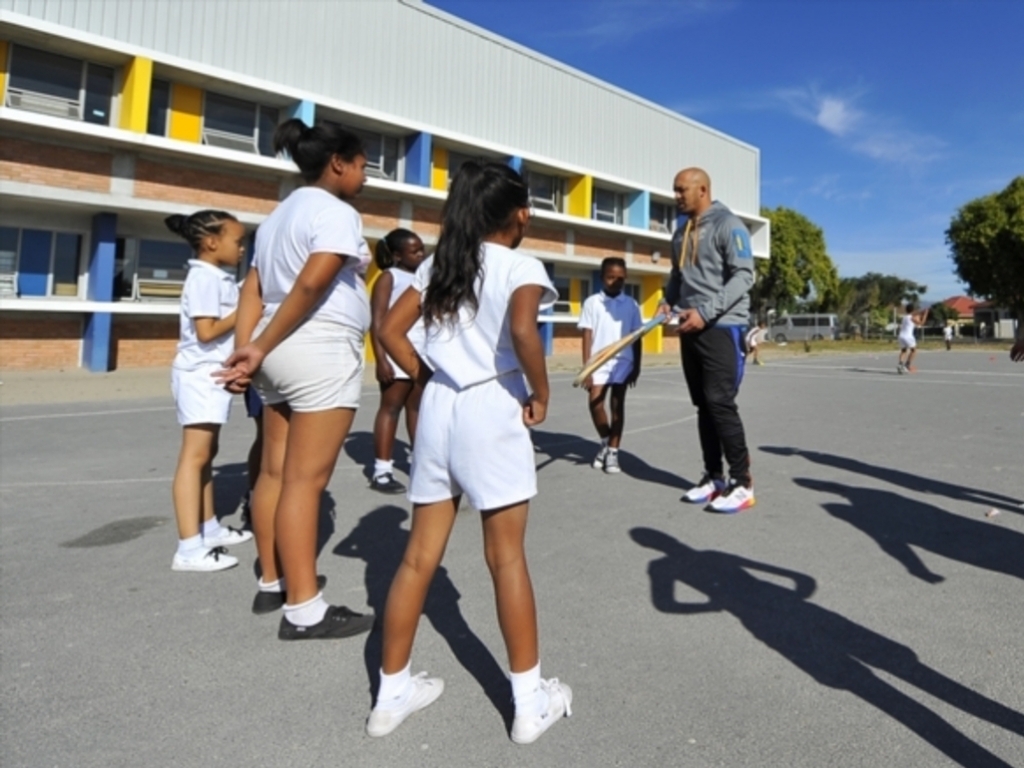 One of the intriguing things about Cricket South Africa’s (CSA) Hubs and Regional Performance Centres (RPCs) is what constitutes success for every season.

Where one Hub can look for national age group representation; another shifting the mindset that girls shouldn’t play cricket; the Victoria Hub – which caters for Kenwyn, Wynberg, Lansdowne and Claremont in Cape Town – only wants to introduce the game to schools that don’t have it, for now.

As ambitions go this may sound a touch on the modest side but everyone has a role to play, which for Victoria for now is to get the ball rolling.

Led by former Western Province and Northern Cape first-class player, opening batsman Myles Williamson – who is still only 33, was assistant coach of the WP under-15 team and has been Hub coach for four years – the Victoria Hub finds itself with another related responsibility.

It’s not enough that they are charged with introducing cricket to schools who don’t have it, Williamson lists what happens after school as one of their main challenges: “The biggest challenge for us is with high schools, once the students get older they tend to lose interest in the sport.

“So besides getting more schools playing competitive cricket in the area, the goal is to get them playing the

But Williamson is happy to report that they can see a gradual improvement: “They’re improving day by day the more sessions we do at the schools.”

Unsurprisingly, Williamson said the Hub’s highlight from last season was starting mini-cricket at schools that never had cricket. “Now they will be starting boys’ under-13 school teams,” he said proudly.