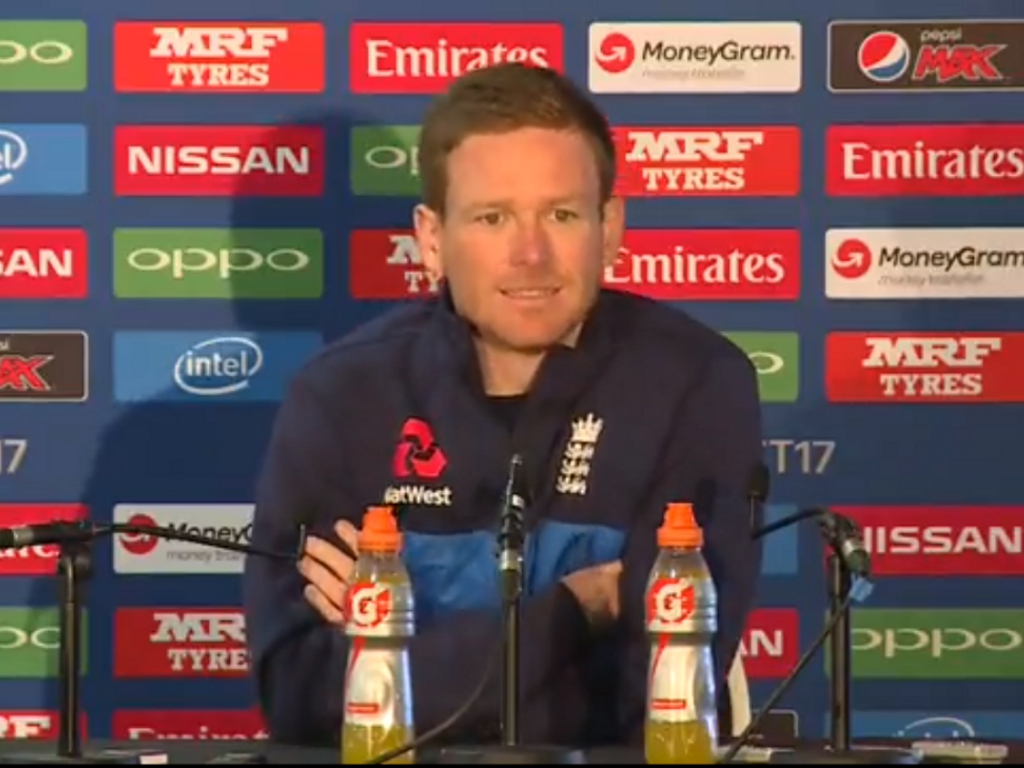 Morgan is unsure what XI England will go with as the pitch has been under covers for a few days.

The skipper wouldn’t be drawn on whether they would field two spinners after the injury to Chris Woakes.

Morgan backed Jason Roy to end his slump in form sooner rather than later.