Video: Mankad controversy at U19 CWC 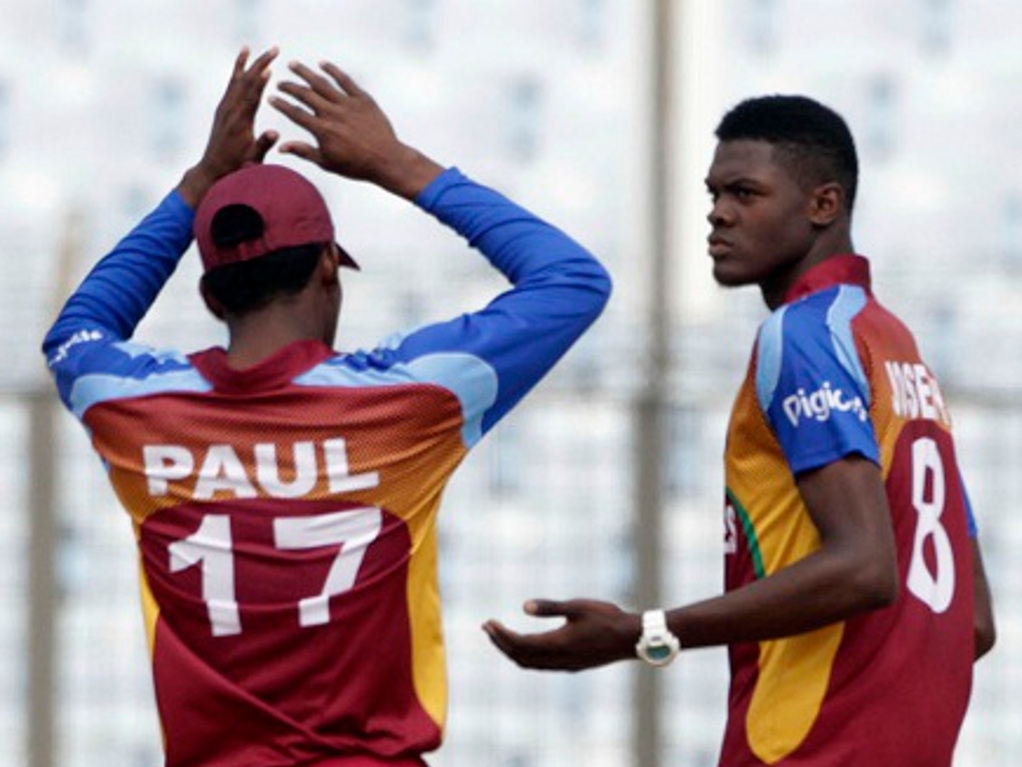 Chaos erupted during the Under 19 World Cup when Zimbabwe lost their final group match against the West Indies in the final over when the Windies took the last wicket required via a Mankad run out.

Bowler Keemo Paul made no attempt to deliver the ball, and instead clipped the bails as Richard Ngavara stood at the non-striker's end. The batsman's bat was on the line, and the umpires had no choice but to give him out.

The Windies won by 2 runs and advanced to the quarter-finals, sparking the usual debate about the 'spirit of cricket'. Paul was technically correct in his decision, as stated by the laws of the game.

Here are a few more examples of Mankads, though in these instances the batsmen were well out of their creases, trying to sneak a few inches of advantage.

England batsman Jos Buttler was the victim of the so-called 'Mankad' dismissal in 2014. The controversial incident saw Buttler run out at the non-striker's end by bowler Sachithra Senanayake – in the 44th over of the hosts' innings. Umpires Chris Gaffaney and Michael Gough conferred before ruling the right-hander out for a stifled 21. Buttler had been warned prior to the previous delivery.

Sri Lanka batsman Lahiru Thirimanne was almost dismissed in similar fashion, by Indian spinner Ravichandran Ashwin, in 2012. The appeal, however, was eventually withdrawn.

Also in 2012, former India spinner Murali Kartik Mankadded Somerset's Alex Barrow. The Surrey skipper was asked three times if he wanted to uphold the appeal, and said yes each time.

Another famous example is when South Africa batsman Peter Kirsten was done by India's Kapil Dev in 1992. Dev had repeatedly warned Kirsten, to no avail.