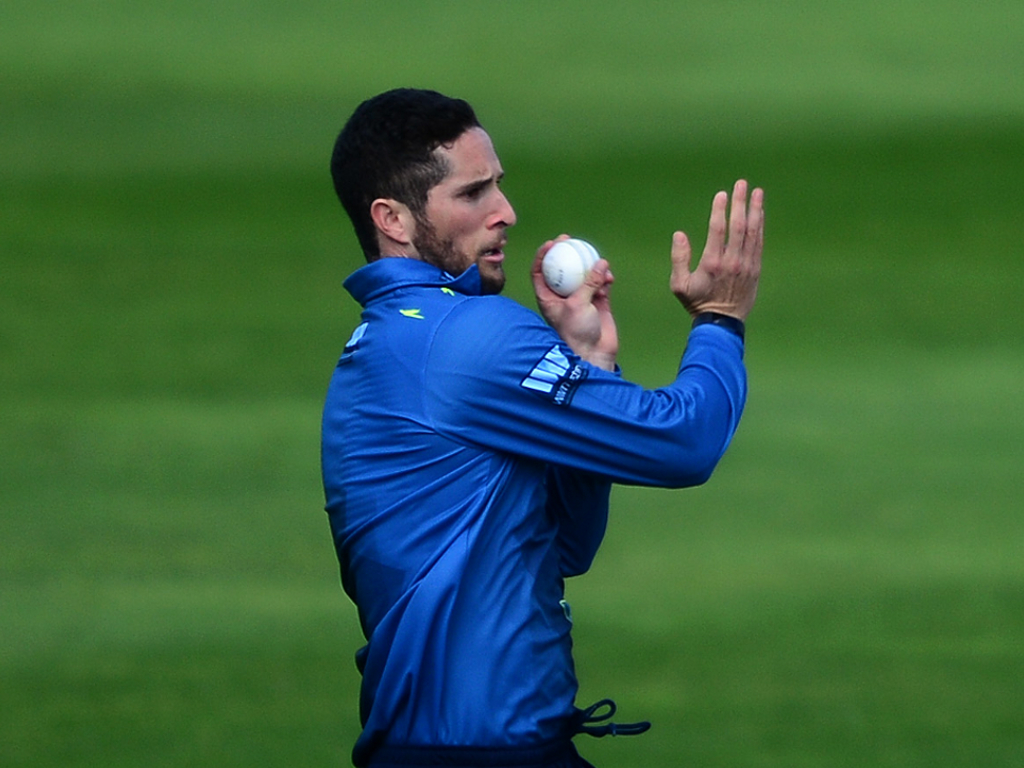 Parnell has recovered from a health scare and looks to be in fine form heading towards the ODI series against England and the Champions Trophy which kicks off in June.