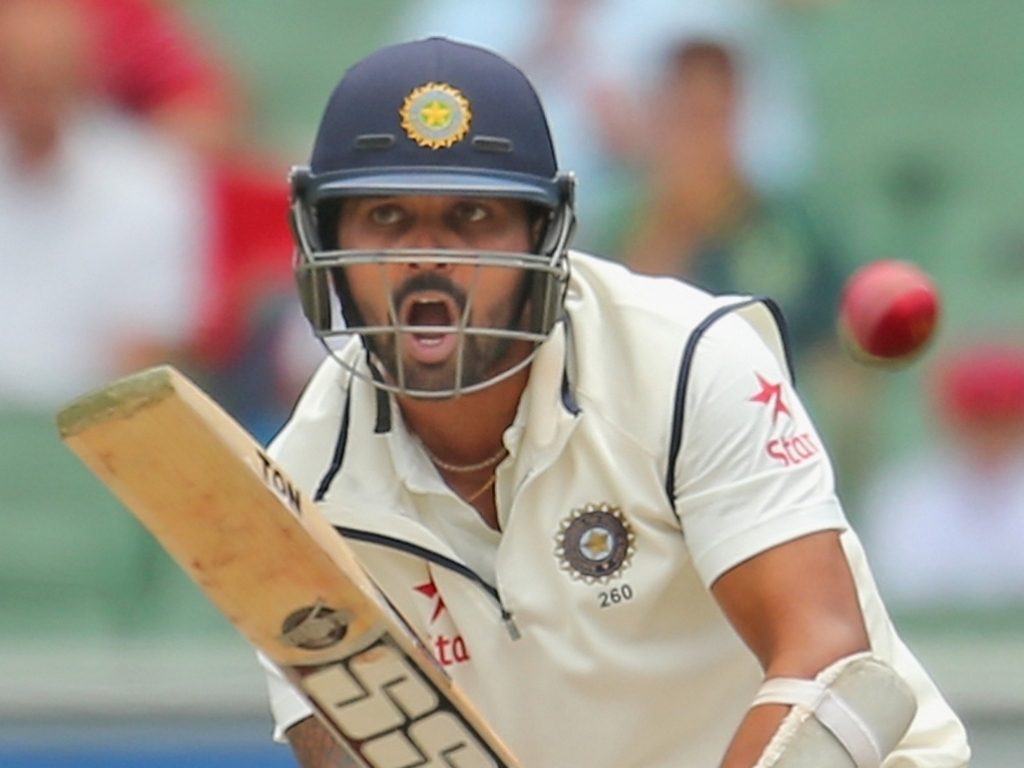 India opening batsman Murali Vijay says the team is as close as they've ever been, and feels that the many overseas tours they've had in the past two years have done a lot to keep them positive in the face of defeats.

India have won just three out of 17 Tests away from home in the past two years, and their most recent series win, against Sri Lanka, was their first away from home since 2011.

But Vijay feels that so much time together on their travels has done the opposite of what one would think: It's brought them closer as people, rather than pushing them apart.

Vijay told Cricinfo: "To be honest, the season and a half where we played abroad got us together. The thought process was similar, and everybody wanted to go in one direction. So, a lot of good things happened to us.

"[Even when we were losing] the atmosphere never changed. That's one good quality and learning for me as well because no one even showed any hint that he was down and out. Everybody thought we could change from this session [phase].

"Because everybody is on the same wavelength and the same age-group, so it's easy to crack a joke in a tight situation. As a unit we are more tight now.

"It's a good journey for us. Staying away from home gave us an opportunity to mingle together and go about things in a right way."

One thing often assumed is that the openers have a heated rivalry, with Vijay, Shikhar Dhawan, Ajinkya Rahane, Cheteshwar Pujara, and such all competing for runs in the top three. But he says they all cherish each other's success.

He added: "It's been unbelievable because everybody is talented. It's a healthy competition. I never think that way [about outscoring others].

"If Shikhar is getting runs, I would like to give him the credit like 'you are batting brilliantly' and vice-versa.

India's next assignment is a home series against South Africa, which starts in early October.