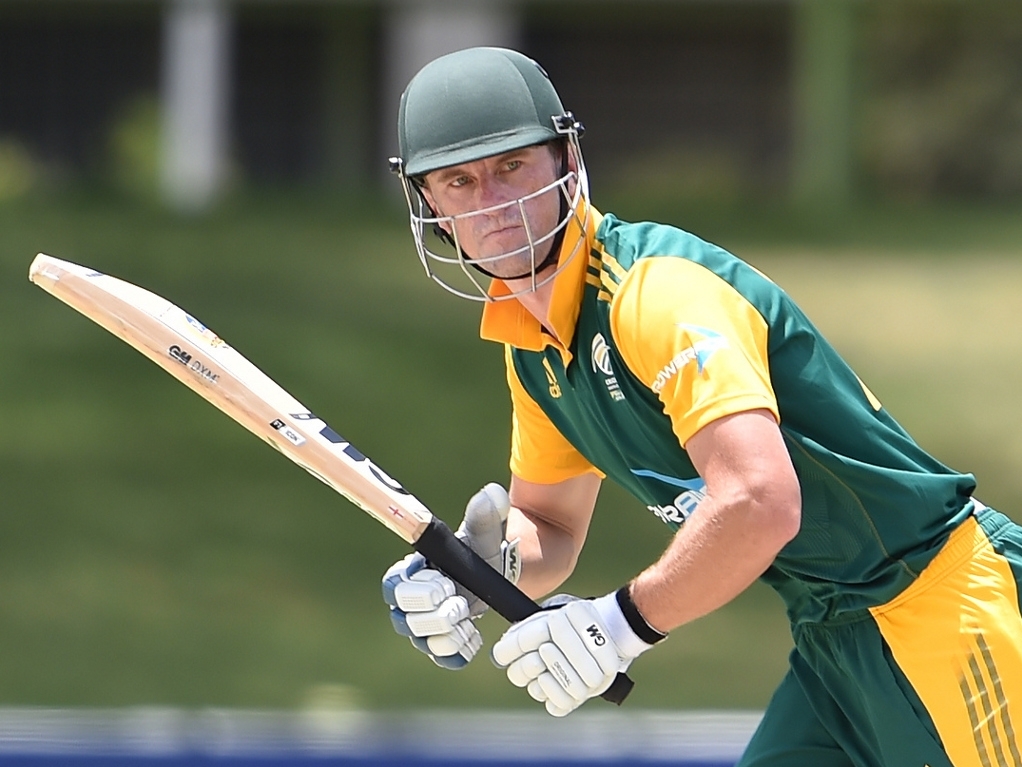 South Africa Test debutant Dane Vilas reflected on the frustrations, emotions and learnings from his curtailed debut, after rain washed out the third consecutive day of the second Test against Bangladesh in Mirpur on Sunday.

Vilas, who is only the sixth Test wicket-keeper to don the gloves for South Africa since unity, says the current competition for places amongst wicket-keepers is a healthy situation, much of which he owed to the competitive Franchise system in South Africa.

The 30 year-old Vilas said: "I have been playing domestic cricket for a number of years always dreaming to play for South Africa. I think in any team environment competition is very good, it shows the strength of the domestic cricket back home.

"Everybody wants to get into this team which features great stars like Dale (Steyn), Morne (Morkel) and Hashim (Amla) to name a few. Competition is healthy, this is where everybody wants to be playing.

"Quinton (De Kock) is a fantastic player, he has done brilliantly throughout his short career so far, I have no doubt that he will be making lots of runs and putting pressure on everyone."

The Cape Cobras keeper took his Test match tally of dismissals to two during Bangladesh's first innings with nifty catches standing up off the bowling of spinners JP Duminy and Dean Elgar.

Reflecting on the dismissals, Vilas said: It was exciting. As a debutant, and I'm sure others before me will agree, you want to get that first wicket, run or catch under the belt.

"To get that first catch is a relief after the anticipation of waiting for it. Luckily I took my first one then another one after that, thanks to Dean and JP for helping me out. There was huge elation and hopefully many more to come."

The match is certain to end in a draw after the effects of cyclone 'Komen' washed out three consecutive days of play, but despite the frustrations of idle time and rain, the mood in the camp remains positive and jovial with one day of the match remaining.

Vilas said: "We have a good change room at the moment. The guys are very good, we enjoy each other's company. The space we have in the change room is quite big so nobody is on top of each other.

"We spend quite a lot of time at the hotel watching movies and bonding, we even have our own Bangladesh premier league of table tennis going on at the team room at the hotel.