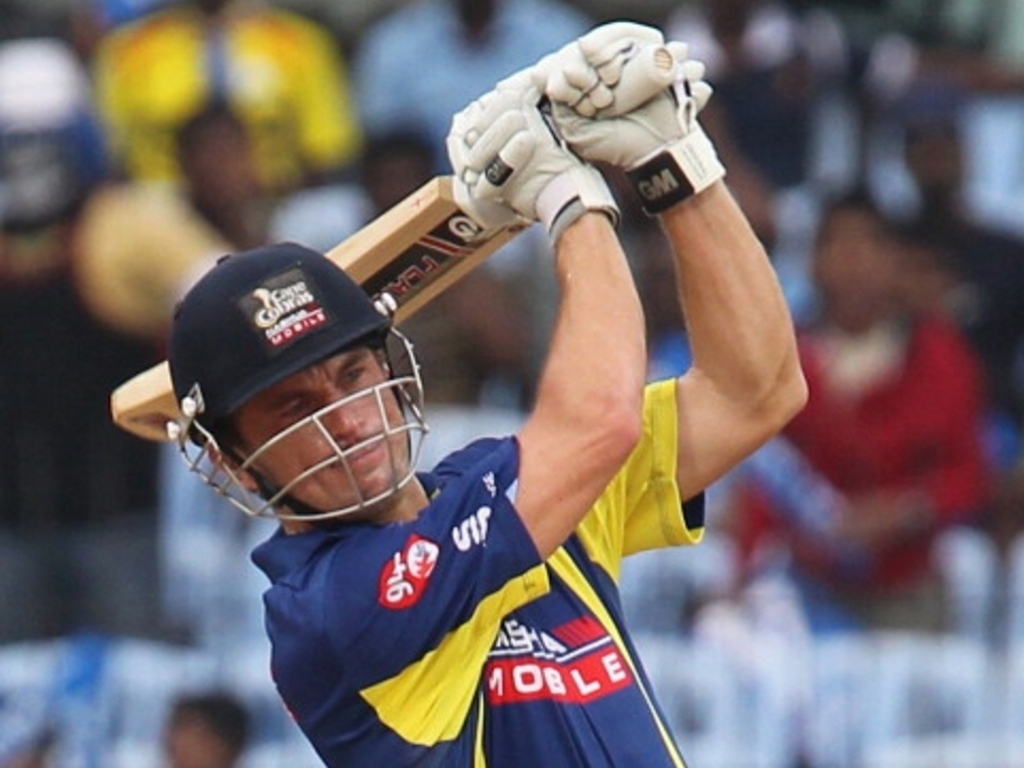 Dane Vilas loves batting at Boland Park, and on Friday, he will have an excellent opportunity to resume his loving relationship with this scenic ground.

The left-handed former Protea has traditionally enjoyed plenty of success at the Cobras secondary gound in Paarl.

He said: “Rupert Bailey has done a great job with the wicket. It is marvellous to bat on in four-day cricket and in the Momentum One Day Cup competition. I suspect that due to the fact that it has not rained and it is very hot in Paarl, it might a bit tough to bat on on Friday. It might be on the slow side and dry.”

Vilas has been one of the in-form batsmen for the Cobras in the Momentum One Day Cup series lately.

He struck 88 off 60 balls in a losing cause against the Multiply Titans on Friday. On Sunday he shepherded Rory Kleinveldt and the rest of the tail to a superb three-wicket win against the Hollywoodbets Dolphins with an unbeaten 47.

“We kept on losing wickets in the middle, but I always hoped we would be able to bat until the last two overs. Because if we did that, we had a realistic chance to clinch it.

“It is always easier to get over the line when you have a big hitter on the other side of the wicket who can clear the boundary with ease like Rory Kleinveldt,” said Vilas.

This season, he has looked in fine form lately, and his experience is one of his greatest assets.

“I think one of the reasons why I have performed so well in this format is that I have a clear mind of how to approach the chase. If you have to bat at five runs an over, it is an easy task. It really comes down to one four and a single.

“Five years ago, I might not have had that mind-set, but the experience I gained is invaluable,” he added.

The Cape Cobras and the Highveld Lions will meet at Boland Park in Paarl on Friday in a match starting at 14:00.

The sight of Vilas might leave the Lions deflated even before the game starts.

He smashed an unbeaten 216 against them in a four-day match last season and featured in a South African record-breaking fifth-wicket stand of 393 runs with JP Duminy, who finished undefeated on 260.