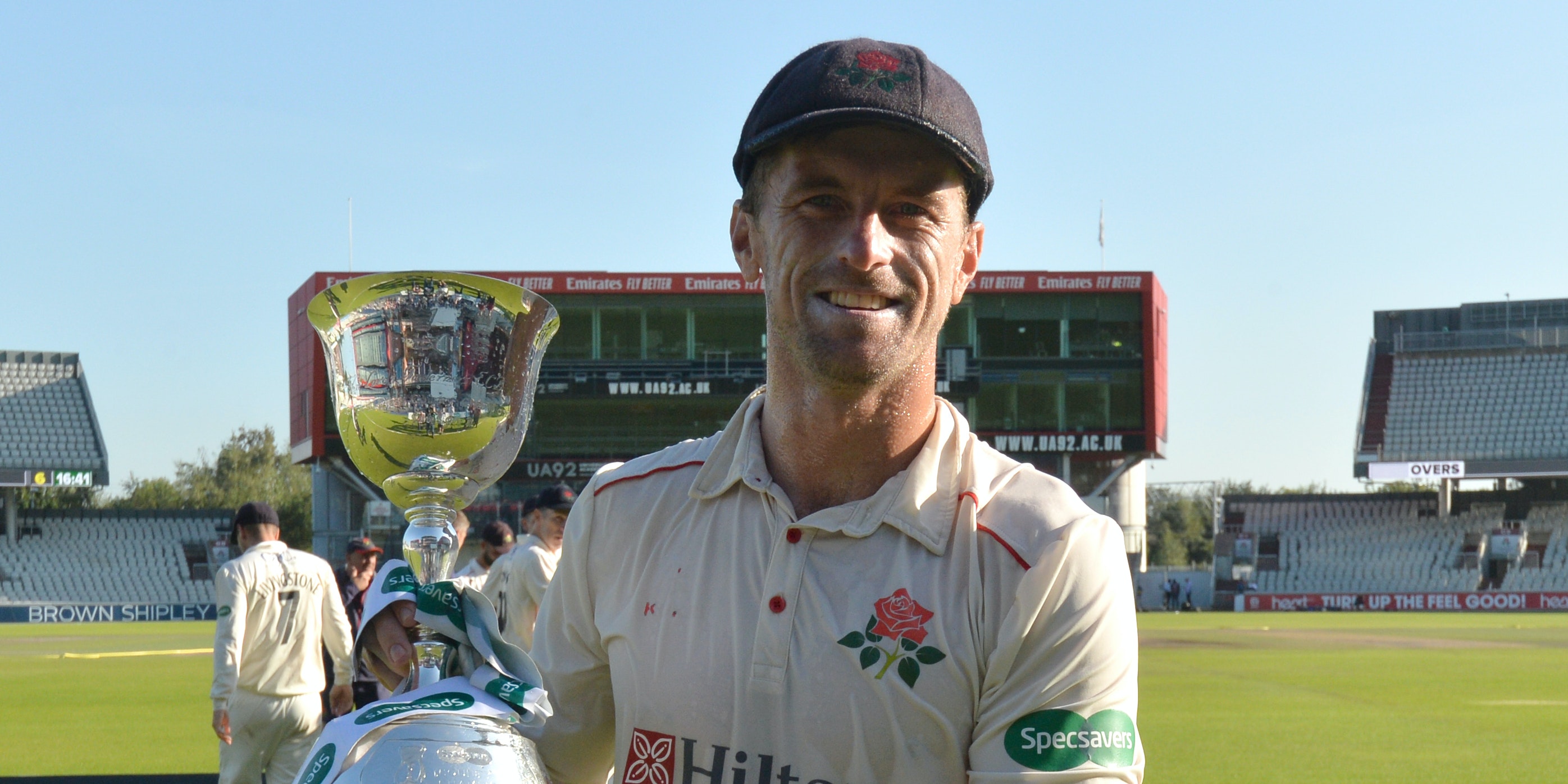 Dane Vilas refused to dwell on what his current Kolpak status means for his chances of playing in The Hundred next year after admitting the financial impact of this summer’s postponement was “a hard to pill to swallow”.

The Lancashire captain was drafted in the top-tier GBP 125,000 bracket by Manchester Originals in the auction last October, but the coronavirus pandemic led to the inaugural edition being shelved.

Complicating the matter for 2021 is all Kolpak registrations are set to be cancelled after December 31 this year and thus ineligible to feature as local players, while the Originals are already at their limit of three overseas stars.

Talks are going on behind the scenes between the Professional Cricketers’ Association, the players’ union, and the England and Wales Cricket Board about the contracts rolling over to next year or whether there should be a redraft.

Speaking via conference call, Vilas said: “You can go crazy at times and you can come up with eight or 10 different theories. You can’t really worry about it if it’s not in your hands, you’ve just got to deal with it when it comes.

“Playing in the inaugural tournament would have been a great honour and being part of the Manchester Originals. It is tough but hopefully it rolls over to next year and we can still all be a part of that.

“Once the ECB and the PCA make the decision – and I know they’ll make it with the best interests of all the players, we just need to wait and hear what they say.”

Vilas has been given assurances by Lancashire about remaining at Emirates Old Trafford beyond this year as an overseas player, some comfort after missing out on a bumper payday in the ECB’s flagship 100-ball competition.

Vilas, though, sees the bigger picture about how the public health crisis is affecting wider society as he said: “It’s a hard to pill to swallow but there are bigger issues around the world.

“I’ve gone from probably having my best year ever financially with a really nice contract to nothing. But I think people have and will lose a huge amount more. To look at yourself on an individual basis, you can’t really do that.

“In sport, it’s never yours until it’s in your hands or you’ve played the tournament. There’s things like that happen all the time that you need to be aware of.”

Professional cricket in this country has been put on hold until July 1 at the earliest but the Government’s phased plans to deal with Covid-19 gives some hope of the sport returning at some point behind closed doors this summer.

Vilas believes the counties would put in place “brilliant measures” if given the go-ahead but the 34-year-old South African acknowledged the need to be supportive to any player who has safety fears.

He said: “At no stage do you want any player who’s unsure of their safety, because safety is the number one concern for all of us.

“You can never hold a grudge or use it against someone and it’s important to be aware of that situation. If (any players are) not there mentally then they’re not going to perform to the best of their abilities on the field.”

Lancashire are one of only two counties who have not furloughed their players so the latest Government guidelines mean they could soon start to have netting practice on a one-to-one basis.

While The Hundred is the only competition that has been scrapped this summer so far, Vilas agreed with the ECB’s assessment that the domestic Twenty20 competition has to take precedence.

He added: “With the logistics of everything in the four-day and one-day stuff, it would be so hard to get that right. If you play one it would have to be the T20.”