Viljoen added to Proteas squad as cover for Abbott 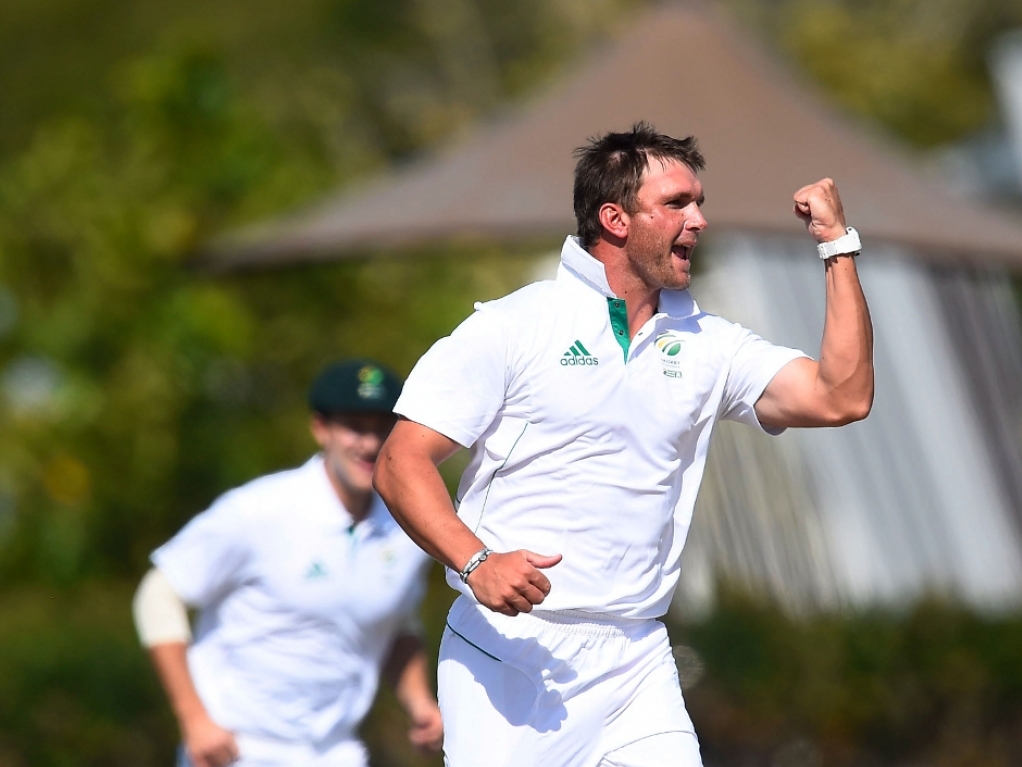 South Africa seamer Kyle Abbott has experienced some tightness in his hamstring after the first Test against England, with the Proteas selectors deciding to call up Hardus Viljoen to the squad as cover.

The 26 year-old fast bowler, Viljoen, who is uncapped at international level, has started the domestic four-day competition in fine form, taking 20 wickets in two games for his franchise.

Abbott bowled 45.4 overs in the first Test, which concluded in Durban on Wednesday, and carried an extra workload in the second innings as paceman Dale Steyn cried off with a shoulder injury after completing less than four overs.

With the second Test starting at Newlands on Saturday, the Proteas now have a squad of 16 for as they look to bounce back in the four-match series after being outplayed by the tourists at Kingsmead.

South Africa's convener of selectors, Linda Zondi said: "With a short turnaround between the first and second Tests, we've included Hardus in the squad as a precautionary measure to cover all our bases."

Wicketkeeper Quinton de Kock and Chris Morris were added to the squad after the Durban Test.