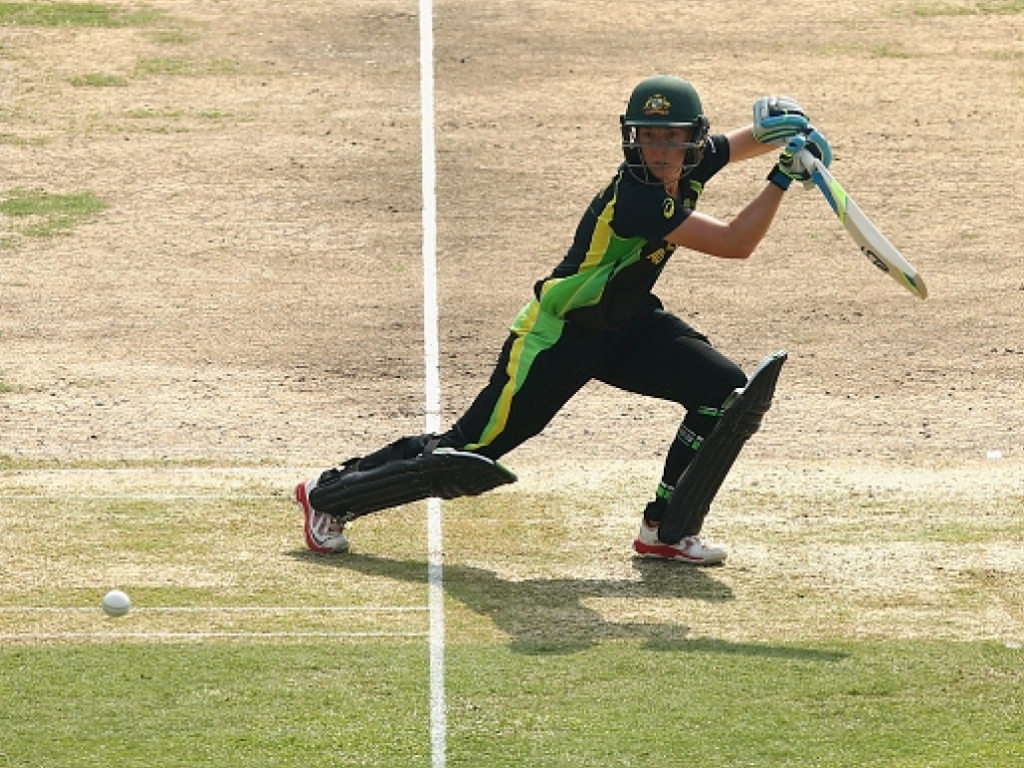 Southern Stars batsman Elyse Villani has fought her way back into the national team and is now looking to improve on the international stage as she makes the trip to Sri Lanka.

Villani has had a successful run in T20Is in recent times and is looking to translate that into ODI accomplishment.

The right-hander is looking to be involved in the ODI setup, with a view to featuring for Australia at the Women’s World Cup in England next year.

Villani told cricket.com.au: “(My main goal) at the moment is to do everything I can do be a consistent performer and stay in the team.

“I’m hoping I can take that T20 form from the World Cup and translate it into some ODI form moving forward.

“I’ve had a couple of opportunities with the ODI side, but I haven’t quite mastered it yet, so I’m looking forward to trying to establish myself in that format this season.”

The Southern Stars play four ODIs in Sri Lanka, before hosting South Africa for a further five, which means there will be plenty of opportunities for Villani to impress.

Having seen the Australian men struggle against slow bowling and with previous success on the subcontinent behind her, Villani has been looking to improve her game against the tweakers to make the most of her chance on this tour.

Villani added: “I’m focusing on all avenues of my game, but I’m particularly concentrating on playing spin.”

Much like the men, Australia’s women made use of the hybrid spin-wicket at the National Cricket Centre and they will be hoping to emulate the efforts of the male ODI team, who won 4-1 in Sri Lanka.