Vince back as Bairstow injury cover 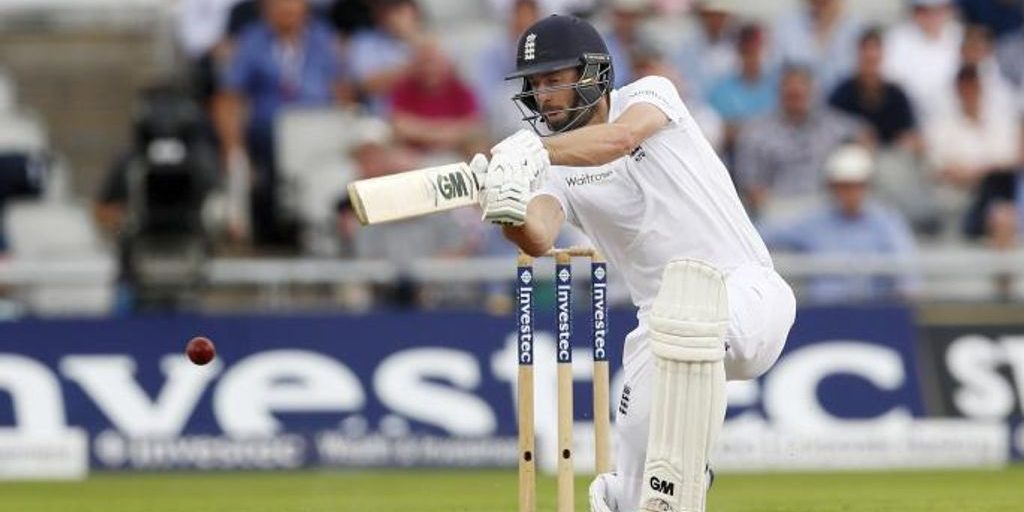 Batsman James Vince has been added to England’s squad for the fourth Test against India, which will start in Southampton on Thursday.

Vince, who was dropped from the Test XI after April’s tour to New Zealand, will effectively act as cover for the injured Jonny Bairstow.

Wicketkeeper-batsman Bairstow sustained a finger injury during the third Test at Trent Bridge, where the tourists had a two-nil lead in the five-match series halved by a disappointing 203-run defeat.

“James returns to the England set-up in confident form and scoring runs. He has been in excellent form for Hampshire,” said national selector Ed Smith.

“He will return to the squad in the event of an injury to a seam bowler,” added Smith.

The right-handed Vince has 543 runs at a weak average of 24.90 to show for 22 Test innings. He has scored three tidy half-centuries, but hasn’t gathered a three-figure innings yet.

“He has shown that when he plays well, boy does he look a Test player,” said Smith earlier this year.

“However, his cricketing history has not produced the runs he should have done. He has not defined enough matches in the way a top-order batsman of his ability should.”