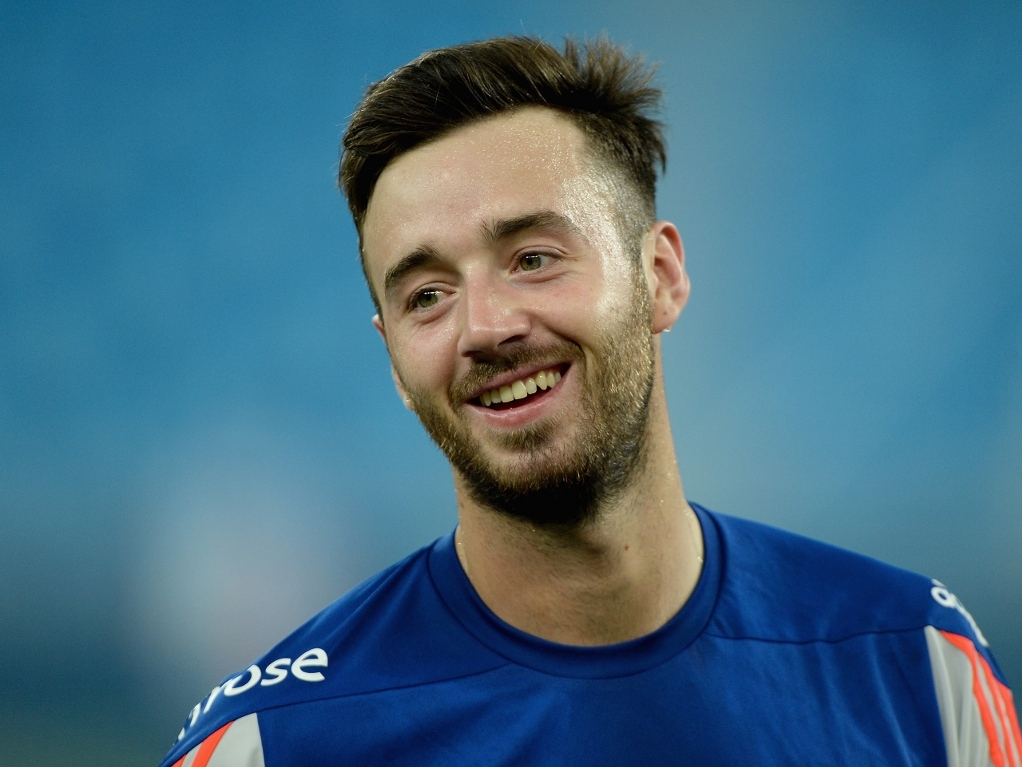 England's probable Test debutant, James Vince, says he has enjoyed the environment with the squad, and is pleased to have been told to go out and play his natural game against Sri Lanka at Headingley.

The Hampshire man is set to debut on Thursday in Leeds, replacing the retired James Taylor in the squad, and Vince says they other players have been nothing but welcoming and encouraging.

Vince, who has limited overs caps for England, said: "The whole side is just a nice one to come into. It is a nice environment. There is a good mood already.

"It probably helps having played a bit of cricket with those other guys.

"In this team you are not under pressure to do anything different. The guys have played how they play for their county, with no fear and it's good to watch.

"The freedom is there for everyone to see and it has reflected in the results. I didn't feel under pressure when I went into the side in the Twenty20 squad over the winter.

"You are told to express yourself; play the way you play. That's why you have been picked."

As for his batting position, Vince will come in at five instead of his usual number three, but he seems to be fine with that. He looks on the positive side, saying that the ball will be a bit easier to hit then.