Home Countries England Vince not certain of being in starting XI

Vince not certain of being in starting XI 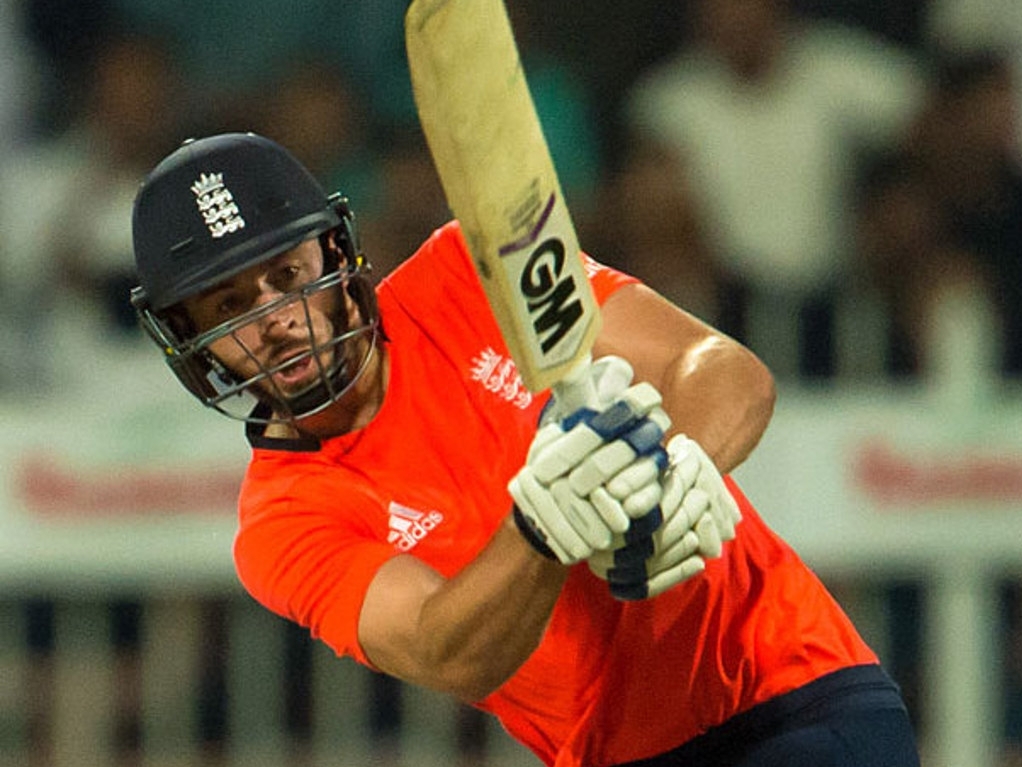 England batsman James Vince says he's not sure about his place in the starting XI for the T20 series against South Africa, but hopes he'll be able to impress if given the chance, even though he's not a massive hitter.

The first match of the series gets under way on February 19, with South Africa emerging as slight favourites in the latest cricket betting odds.

Vince has played just three T20s for England, last November against Pakistan, but did well and averages 41 in the format. For the past month he's been playing for Karachi in the Pakistan Super League in the UAE.

Vince will likely compete with Jason Roy for the opener spot, with Alex Hales certain of bagging the other one, and Joe Root coming in at three. Roy had a poor ODI series, scoring just 80 runs in the five matches.

Vince said on Cricinfo: "It's been a breakthrough year. It's only a start. I've had three matches, but they gave me some confidence going into this series.

"It is a very strong side and there are some exceptional players, so it is going to be tough to get in.

"I can't hit it as far as Stokes and Buttler. Yes, I play more traditional cricket shots … but I think that's why batting in the first six overs is good for me, when the field's up.

"Then as the innings goes on, I try to pick the gaps – and if there's one in my area, I try to give it a whack."

Vince's first class reputation in County cricket is actually his forte, with the red ball his preferred format, and he hopes to use the upcoming season with Hampshire to state his case for the Test side.

He added: "It's my first season as club captain of Hampshire – so I want to go back there, score some runs and get their season off to a good start and try to push my case for the Test side.

"My way in has been through Twenty20, but I'd like to progress to the one-day and Test sides."

To back your favourite for Friday's T20 opener, head on over to Paddy Power, who have all your cricket betting needs covered.