Vince ready to step up into Test team 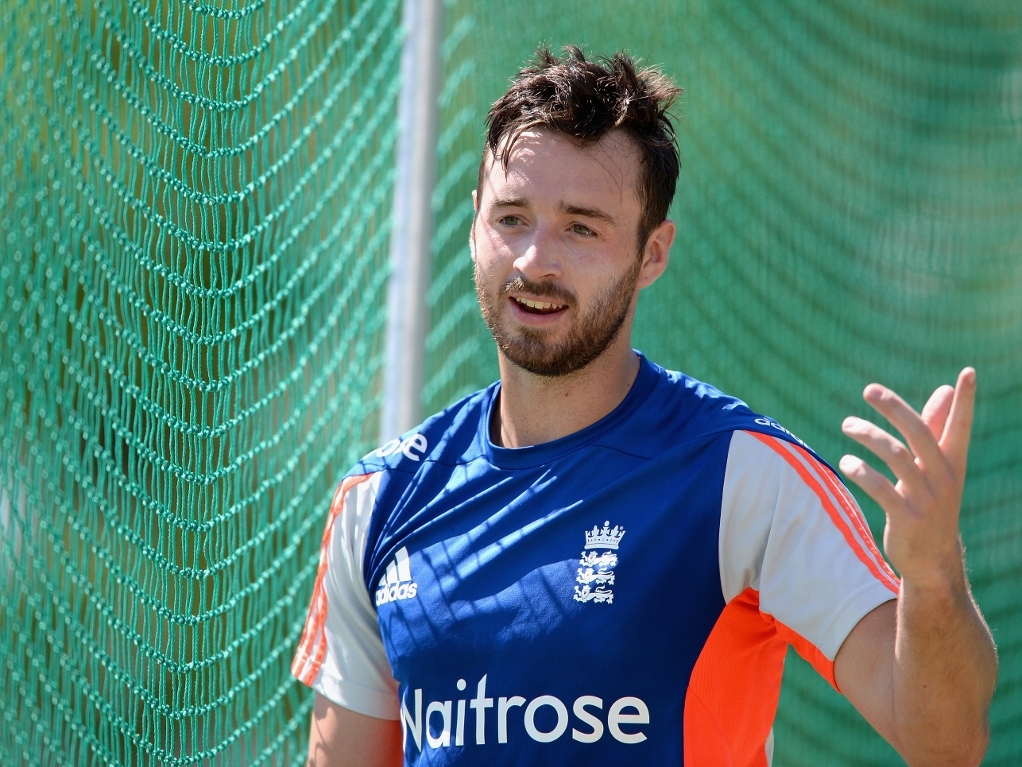 James Vince says he is ready to make the step up to Test cricket ahead of the England squad being announced on Thursday for the first Test against Sri Lanka, starting on 19 May at Headingley.

The Hampshire captain, who has played in one ODI and four T20Is, looks set to be included in the squad for the first Test of the summer to replace the now retired James Taylor.

The positions of opener Alex Hales and number three Nick Compton will also be discussed by the selectors with Yorkshire's Gary Ballance joining Vince on the selectors' minds.

The 25-year-old Vince has a first-class batting average of 41.29 after 108 games, since making his debut in 2009, and feels like he could take the next step in his career.

Vince said: "I feel like I have been in good nick this season so far and things have been going well with the bat so I definitely feel I am ready to make the step up.

"It is a case of keeping my fingers crossed and hoping that I get [a call] and some good news."

England will play three Tests against Sri Lanka before welcoming Pakistan for four games in the longest format.